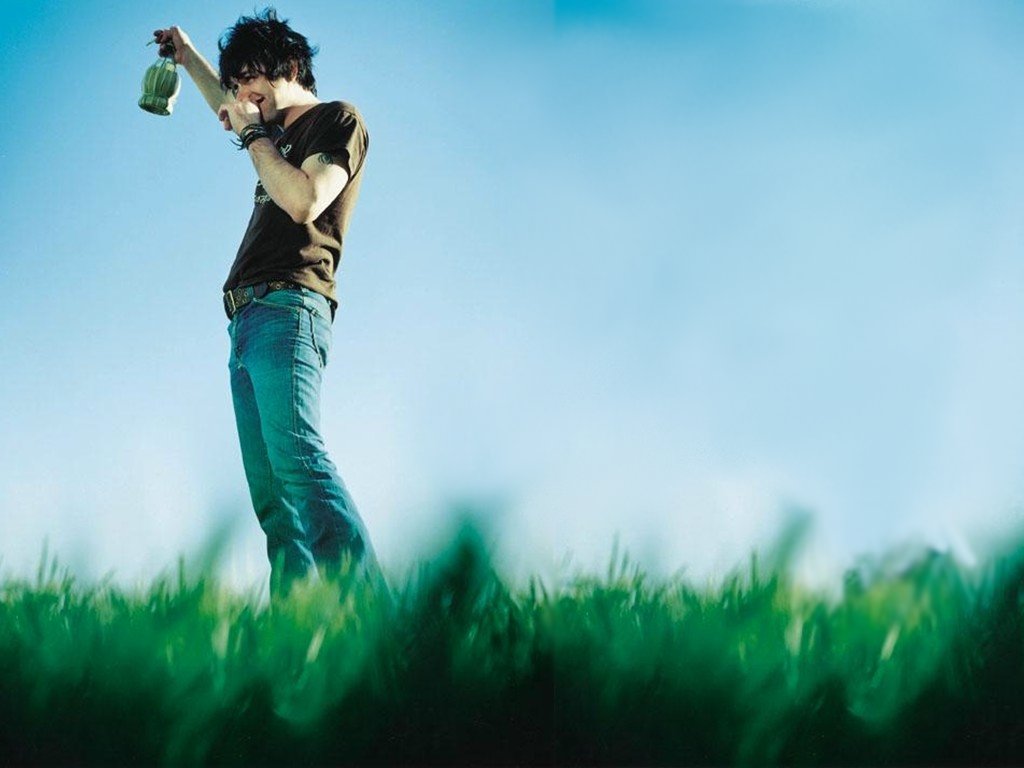 Ryan Adams has announced a new UK tour for April. The singer, who released his 13th studio album ‘Ashes & Fire’ last year, will play five shows across the UK. The tour begins at Gateshead Sage Theatre on April 22 and include dates in Nottingham and Sheffield as well as two shows at the London Palladium.

‘Ashes & Fire’ was released on the singer’s own label PAX-AM in October and was recorded at Hollywood’s Sunset Sound. It was produced by Glyn Johns, father of Ethan Johns, who worked on Adams’ albums ‘Heartbreaker’, ‘Gold’ and ’29’. Norah Jones features on ‘Ashes & Fire’, singing backing vocals on a number of songs, including ‘Come Home’, ‘Save Me’ and ‘Kindness’.

Tickets go onsale on Friday 20th January at 10am.