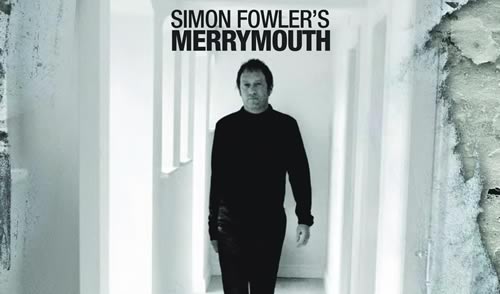 OCEAN COLOUR SCENE front man SIMON FOWLER has been working with Pledge Music and is set to release his Merrymouth album featuring the award winning folk musicians John McCusker and Andy Cutting. Whist Ocean Colour Scene take most of the 2012 off to concentrate on writing material for a new album Simon Fowler has taken the opportunity to release his long awaited folk album.

Simon and his band Dan Sealey, Mike McNamara & Adam Barry will be doing a handful of dates in April to support the album which is being released as a Download to Pledge supporters on 25th March and general Download on 26th March. To be able to pledge to Simon’s album, go to the Pledge Site.

Simon and his band will play the following dates: