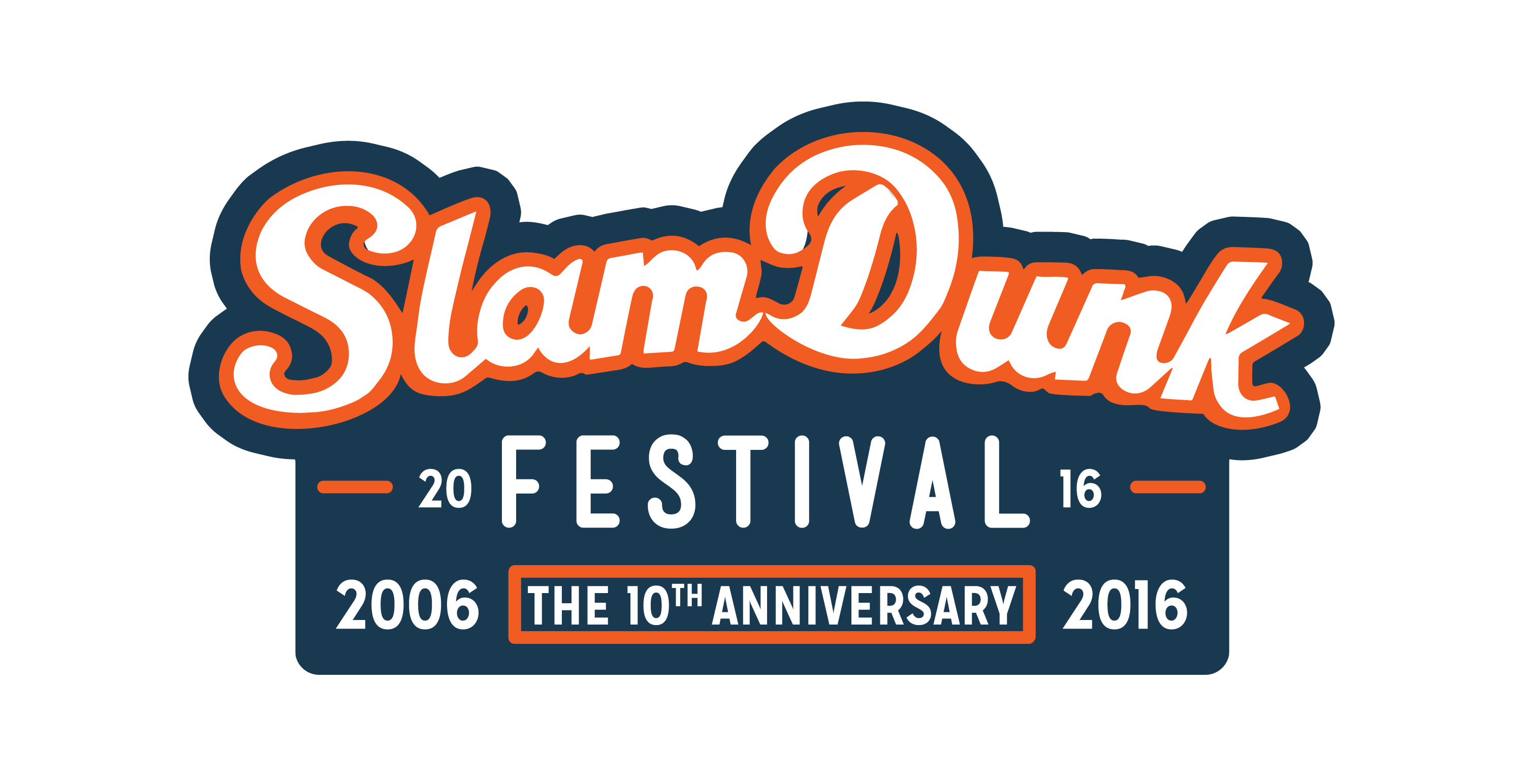 Celebrating their ten year anniversary this year, Slam Dunk Festival return with three full days of live music across three dates across the UK. With an incredible line-up this year, they will dominate the weekend starting 28 May, with music from Panic At The Disco, New Found Glory, Mallory Knox, Of Mice And Men plus so much more! Already with two 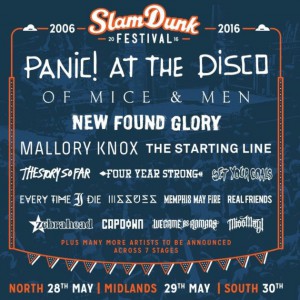 sold out dates of the festival and only a few tickets remaining for the Birmingham date on May 29, the Genting Arena will be take
n over by music lovers and some added outside stages!

Gates open at 1pm for ten whole hours of a Rock takeover!

The official after-party starting at 11pm – 3am, Pavilion NEC is advanced tickest only, 18+, being hosted by Birmingham’s 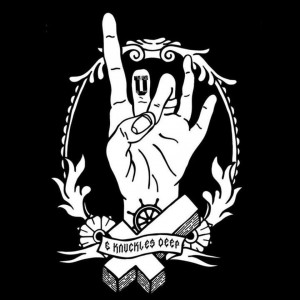