Slipknot Won’t Record Until 2013 At The Earliest 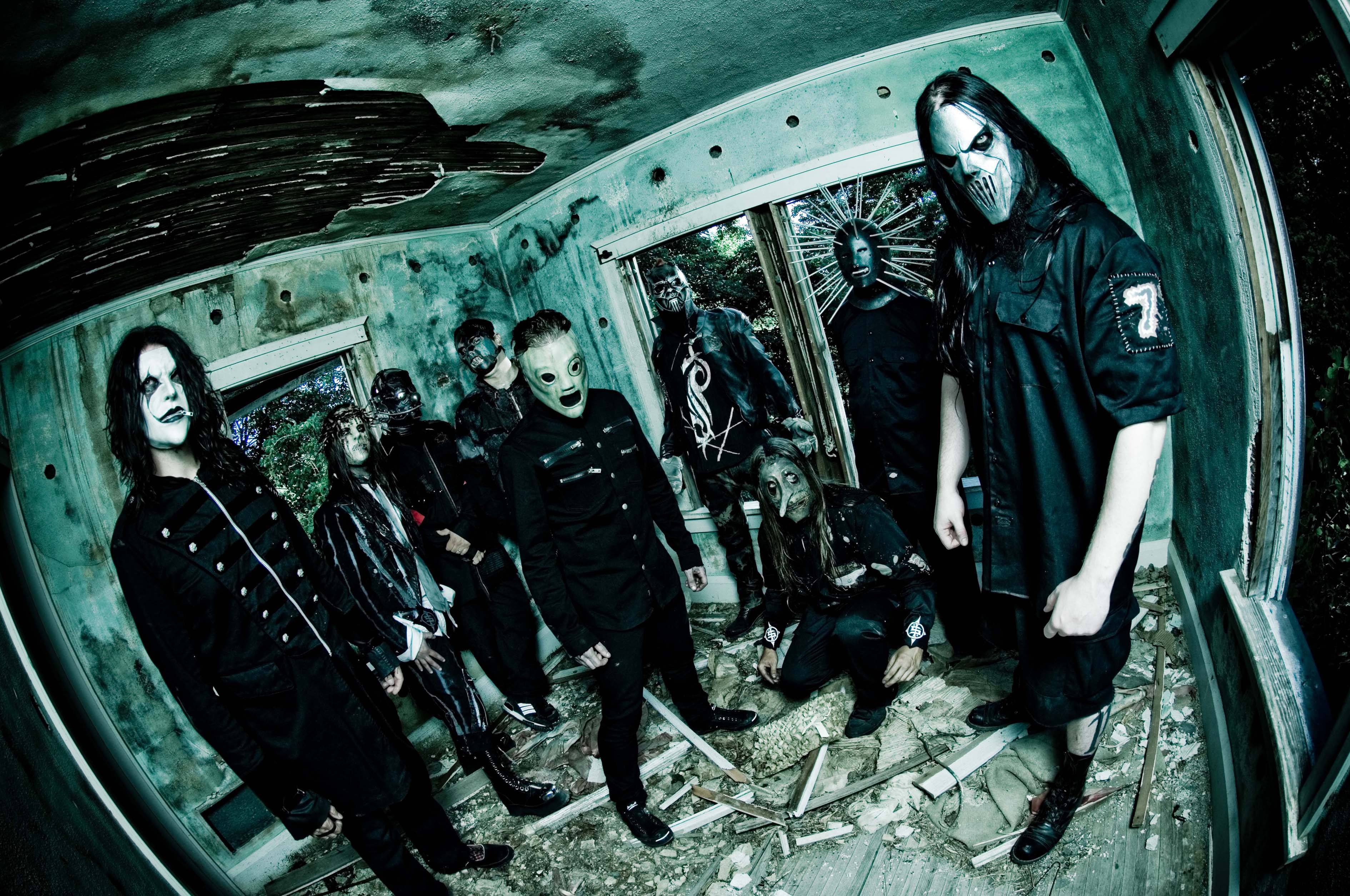 Slipknot have said that they won’t enter the studio to record again until, at the earliest, 2013. The band are set to tour Australia later this month and are booked to tour North America in the summer, but have now said that they will not be using the gaps in between to record anything. Speaking to Kerrrang!, Shawn Crahan replied to a question about what the band’s plans were after they finish their US tour in August by saying:

“After that, we’ll probably take some time off. It could be a month, it could be a couple of months, maybe even a year.”

He added that after that, he would have completed his grieving for the band’s former bassist Paul Gray, who died of a suspected overdose in June 2010. He said of this:

“After that time, I’ll be over the immediate grieving process for Paul. I’ll never be alright with it, but that’s going to be enough time to get focused”.

The percussionist did also speak about the band’s plans for album, saying that he believed it would similar to the band’s 2001 effort ‘Iowa’. He said:

“The next album, it’s going to be serious. I feel that it will be a lot like ‘Iowa’, but it’ll be ‘for’ things, rather than ‘against’ them. ‘Iowa’ was against everything, even ourselves. But this next record, this will be for ourselves, for Paul, for his family”.

Crahan also attempted to reassure fans that the band would return, no matter what they read to the contrary. He said:

“Slipknot fans: rest assured, we’ll be back. We’re not going anywhere. It doesn’t matter what you read. We’re still together and we’re going to be together.”