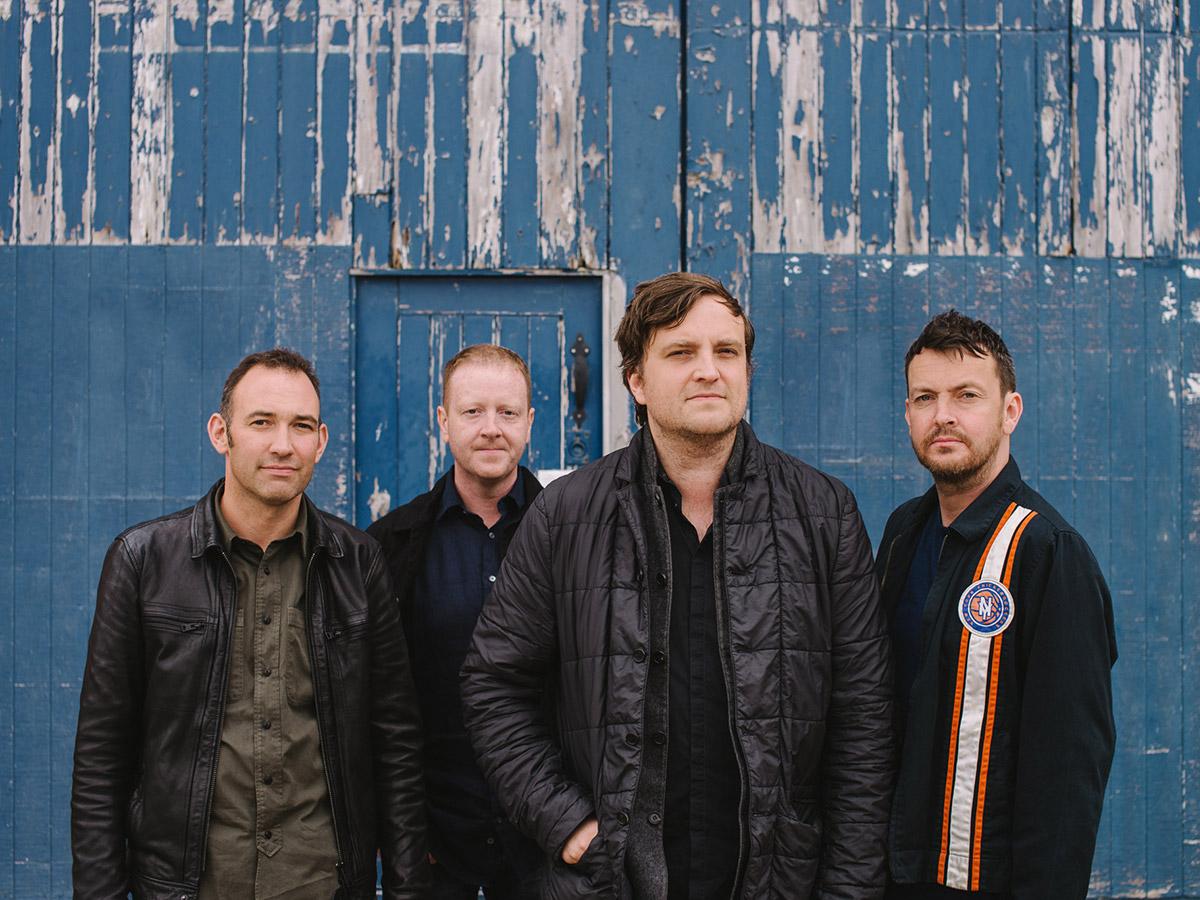 British quartet Starsailor having recently revealed their brand new single ‘All This Life’, the title track from their first album since 2009, which was released on September 1st via Cooking Vinyl.

Lead singer and guitarist James Walsh explains, [quote style=’1′ cite=”]“’All This Life’ came about quite quickly & effortlessly even down to the main lyric. I think that’s why it has an upbeat fresh sound to it. It’s about how easy it is to get weighed down with all the seriousness in life and how important it is finding joy and humour in people and things as much as you can even in small doses. ‘There’s no love without light’”.[/quote]

The single follows the recent reveal of the opening track from the album ‘Listen To Your Heart’. ‘All This Life’ is the band’s fifth studio album and finds Starsailor re-energised and on outstanding form. They played to an ecstatic crowd in a packed Big Top Stage at this year’s Isle Of Wight Festival and debuted a new track from the forthcoming album.

The band recently performed at British Summer Time in London’s Hyde Park supporting Phil Collins and Blondie. To coincide with the recent release, Starsailor are about to embark upon a 12-date UK tour playing at the following venues throughout the latter part of October.

Signing to EMI Records, they shot to fame with their debut album ‘Love Is Here’ in 2001. Featuring the Top 10 single ‘Alcoholic’, the album was released to great critical acclaim and reached Number Two in the UK Album Charts going on to sell over half a million copies in the UK alone.