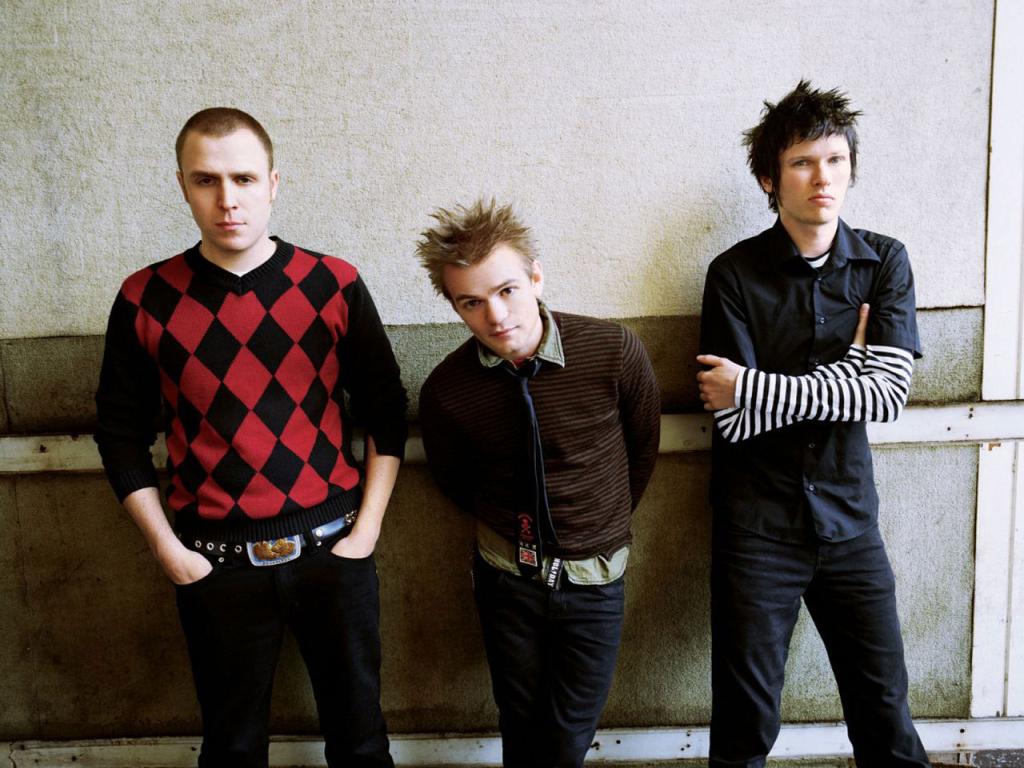 Sum 41 have pulled out of their 11 date co-headline tour with New Found Glory due to injury. Frontman Deryck Whibley’s back problems means he will not be able to perform on the tour, which also features hardcore band LetLive and metal newcomers While She Sleeps. The band will be replaced by The Blackout. In a statement Whibley said:

I feel really terrible about letting down the fans. I injured my back and the doctors are saying that I could be in a wheelchair. So, as much as I wanted to be able to do it, I’ve got to look at reality, and for the first time I’ve got to listen to somebody else and not just myself. We’re all really upset about this; we’ve had such a great relationship with our UK fans. We were really looking forward to this tour.

Sean Smith of replacement act The Blackout has said he is “delighted” that his band are filling in.

“We’re delighted to step in for Sum 41 at the last minute… hopefully Sum 41 fans won’t try and murder us! This should be a really, really great tour and we’re all really excited to watch the other bands every night.”

The tour begins in Dublin at the Academy on February 5 and runs until February 17, when the bands headline London’s Roundhouse.