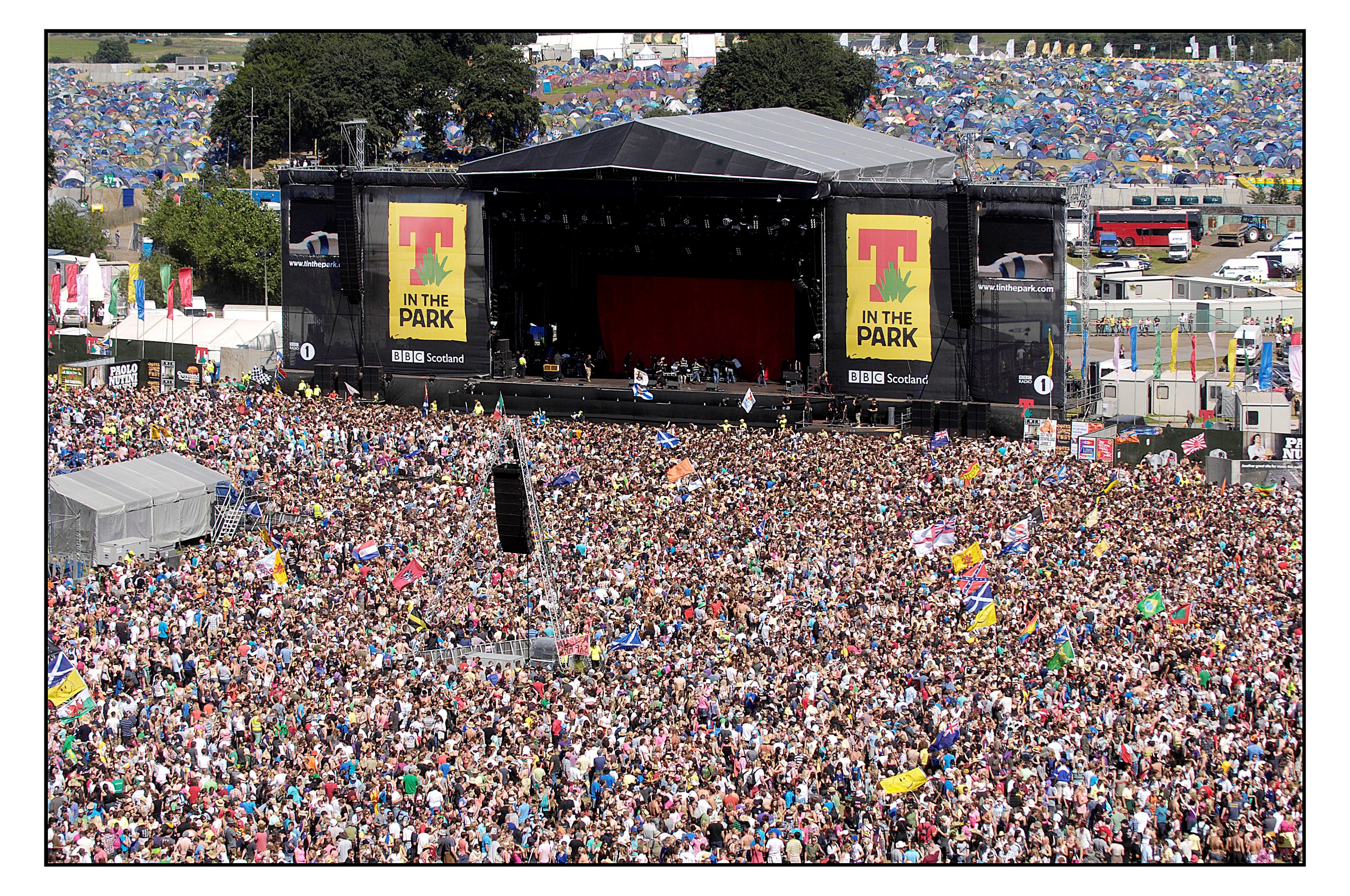 T in the Park’s 20th year is already shaping up to be quite a celebration, and festival organisers DF Concerts and founding partner Tennent’s Lager are delighted to announce that the award-winning Emeli Sandé is the latest addition to next year’s festival bill. Last week, organisers revealed that a glitteringly diverse array of acts will be heading to Kinross for the 20th year of T in the Park, with headliners Mumford & Sons, Rihanna and The Killers, plus The Script, Two Door Cinema Club, alt-J, Paloma Faith, Jake Bugg, Of Monsters and Men and Azealia Banks offering fans a taste of what’s in store over 12th – 14th July.

Emeli Sandé has had a phenomenal year. Having already made a big impression on the charts with her songwriting talent, with the likes of Tinie Tempah (Let Go), Tinchy Stryder (Let It Rain) and Chipmunk (Diamond Rings) releasing her compositions, she unveiled her own debut album Our Version of Events in February to major critical acclaim. A stunning collection of richly melodic, classically powerful, retro-futurist soul-pop gems, it went straight into the UK chart at Number 1 and has become the biggest selling album of the year – and the only album to top 1 million UK sales in 2012. Now certified as four-times Platinum, Our Version Of Events has spent 43 weeks in the Top 10, a feat not achieved since the Spice Girls’ debut in 2006. Emeli has had 2 Number 1 singles, with Professor Green (Read All About It) and Labrinth (Beneath Your Beautiful) and has written tracks on recent albums by Rihanna and Alicia Keys. Jay-Z said of the superstar “Emeli has a unique sound and she is going to be a big deal”.

A mesmerising performer, Sandé wowed a global audience of billions with her showstopping performances at the London 2012 Olympics Opening and Closing Ceremonies, and has been honoured with a slew of prestigious accolades, including the Critics’ Choice Award at the Brit Awards, three MOBOs, Harper’s Bazaar’s Musician of the Year title and Q’s award for Best Solo Artist. Emeli’s next single Clown will be released on 4th February 2013. Watch the video here: http://smarturl.it/Clown

Emeli captivated the 85,000-strong daily crowd at T in the Park this July with a stunning Main Stage set. Emeli said today: “Playing at T in the Park was something I always dreamed of and performing on the Main Stage this year was a great experience and a huge highlight of 2012 for me. To be invited back again for the 20th Anniversary is a real honour and I can’t wait to come and celebrate with everyone.”

She is sure to receive a warm welcome back when she makes her triumphant return to Kinross.

Boutique camping options in The Residence are also available for those looking for luxury living at T in the Park – check out www.tinthepark.com/theresidence.