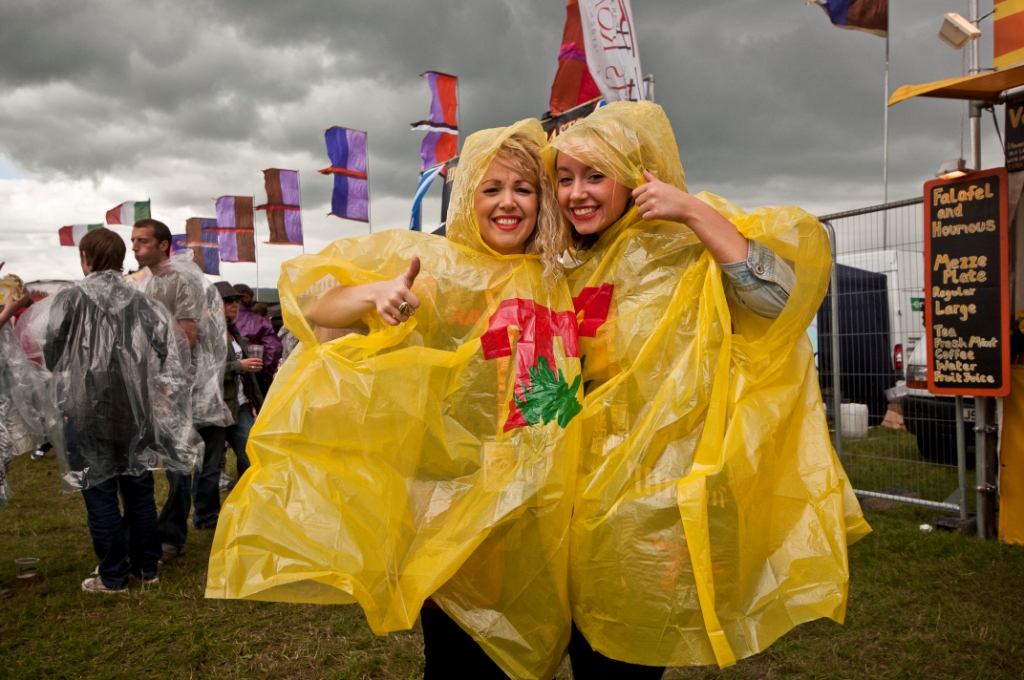 T in the Park is gearing up for a spectacular 20th year celebration over 12th – 14th July 2013, and as an early Christmas present to the festival’s loyal fans, festival organisers DF Concerts and founding partner Tennent’s Lager are thrilled to reveal that Mumford & Sons and Rihanna will headline T20, with The Script, alt-J, Paloma Faith, Jake Bugg and Of Monsters and Men also joining the bill.

T20 is already shaping up to be a truly stellar affair and an unmissable weekend, and music lovers don’t have to wait long before they can get their hands on the ultimate festival ticket of 2013 as a limited batch of T in the Park tickets will go on sale this Friday from 9am at 2012 prices.

Converting a whole new generation to folk-informed music with their five million selling debut release Sigh No More, Mumford & Sons returned in 2012 with its follow-up Babel – the number 1 album which has become the fastest selling album of the year in both the UK and US. A phenomenal live band, Mumford & Sons will headline T in the Park’s 20th year, with what promises to be a hotly anticipated performance.

Rihanna is currently dominating global charts with Diamonds – the fastest-rising single of her career to date, and the first single from UNAPOLOGETIC – her 7th studio album in just 7 years. The recipient of six Grammy Awards and seven Billboard Music Awards, Rihanna has sold over 37 million albums and 146 million digital tracks worldwide, and currently holds the record as the top-selling digital artist of all time.

The past four years have seen The Script sell a staggering four million albums, ten million singles and wrack up an incredible 100 million YouTube views. The Dublin trio make a welcome return to T in the Park since releasing their third album #3, which spawned the smash hit single Hall of Fame – the band’s biggest selling so far and their first UK Number 1.

alt-J were one of the hottest breakthrough acts on the T in the Park 2012 bill, and the quartet became a household name earlier this month when their debut album An Awesome Wave scooped the prestigious Mercury Music Prize. Their sophisticated, sublime songwriting talent has earned them rave reviews and an army of admirers, and their T20 set is not to be missed.

alt-J said: “It’s an absolute honour to be invited back to play at Scotland’s biggest and best music festival – WE CAN’T WAIT!”

A captivating chanteuse and theatrical performer, Paloma Faith’s sassy, retro soul-pop blend will add a touch of vintage glamour to the T20 bill. The huge success of her platinum-selling debut album Do You Want the Truth, or Something Beautiful? earned her a Brit award nomination, and she released its follow-up Fall To Grace earlier this year to yet more critical acclaim.

Jake Bugg became the youngest British male to debut at number one when his self-titled album was released earlier this year. The 18 year-old from Nottingham counts The Stone Roses and Noel Gallagher amongst his many fans (and joined Noel Gallagher’s High Flying Birds on their US tour in October), and is one of the most exciting singer-songwriters to emerge from the UK scene in recent years.

Since Of Monsters and Men hit number 1 in their native Iceland with smash-hit single Little Talks, they’ve dominated airwaves across the globe with their infectious, majestic folk-pop. One of the biggest breakthrough acts of 2012, they’re not to be missed at T in the Park.

Festival Director Geoff Ellis said: “Seems like only yesterday that the first band took to the stage at Strathclyde Park for our inaugural T in the Park in 94, now here we are in 2012 announcing 2 of the of the world’s biggest and best acts to headline our 20th edition. We have always worked incredibly hard to bring our T in the Park fans the best line-up possible, and this year is no exception. We are unbelievably excited that Mumford & Sons and Rihanna will be taking to the Main Stage in Kinross as we are sure our audience will be. We have many more fantastic acts in store for everyone and will announce these next year, but it’s shaping up to be one hell of celebration.”

George Kyle, Head of Sponsorship at Tennent’s Lager said: “From a meeting of minds back in ‘93, to the first festival for 17,000 Scottish music fans in ‘94, to today – standing at the brink of the 20th year. It’s been an incredible journey for Tennent’s as founding partner in this amazing festival and we are exceptionally proud to have put the T in T in the Park for the past 20 years. Since the first outing in ’94, Tennent’s’ passion for and commitment to the festival has remained constant, as has our unswerving support for music through incredibly important initiatives such as T Break, supporting the very best in new music across Scotland.”

If you’re a Vodafone VIP customer, you can also buy tickets 48 hours before they go on general sale from 9.00am on Wednesday 5th December, simply go to vodafone.co.uk/vip

Boutique camping options in The Residence will also be available for those looking for luxury living at T in the Park – check out www.tinthepark.com/theresidence.