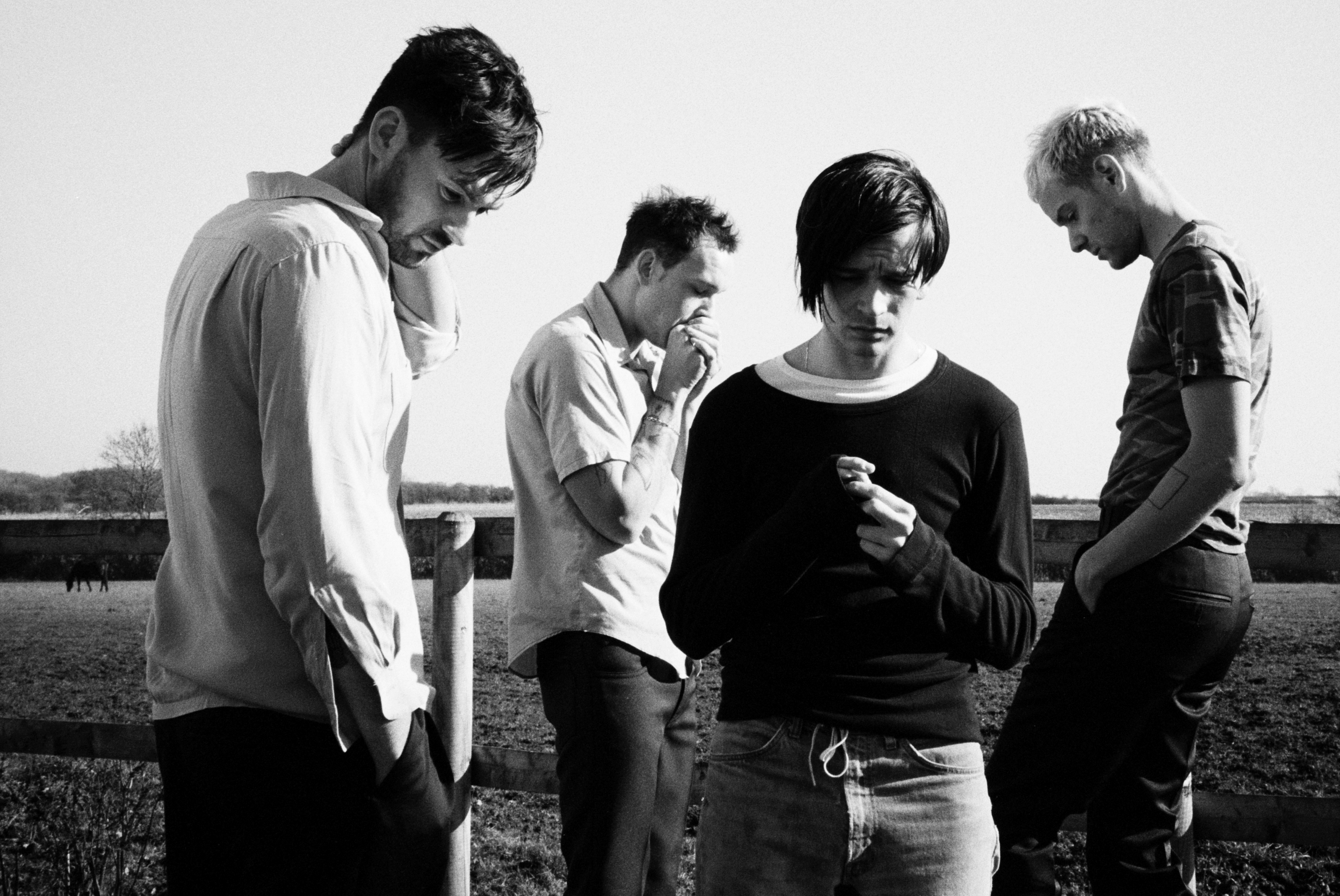 Matty Healy and co will hit the road to support the release of their new album ‘Notes on a Conditional Form’, which is set for release on 21st February.

The album follows on from their 2013 ‘Self-titled’ debut, 2016’s ‘I Like It When You Sleep, for You Are So Beautiful yet So Unaware of It’, and 2018’s ‘A Brief Inquiry into Online Relationships’.

The band will play gigs across the UK and Ireland, which include two shows at London’s O2 in February and a homecoming date at the Manchester Arena on 28 February.