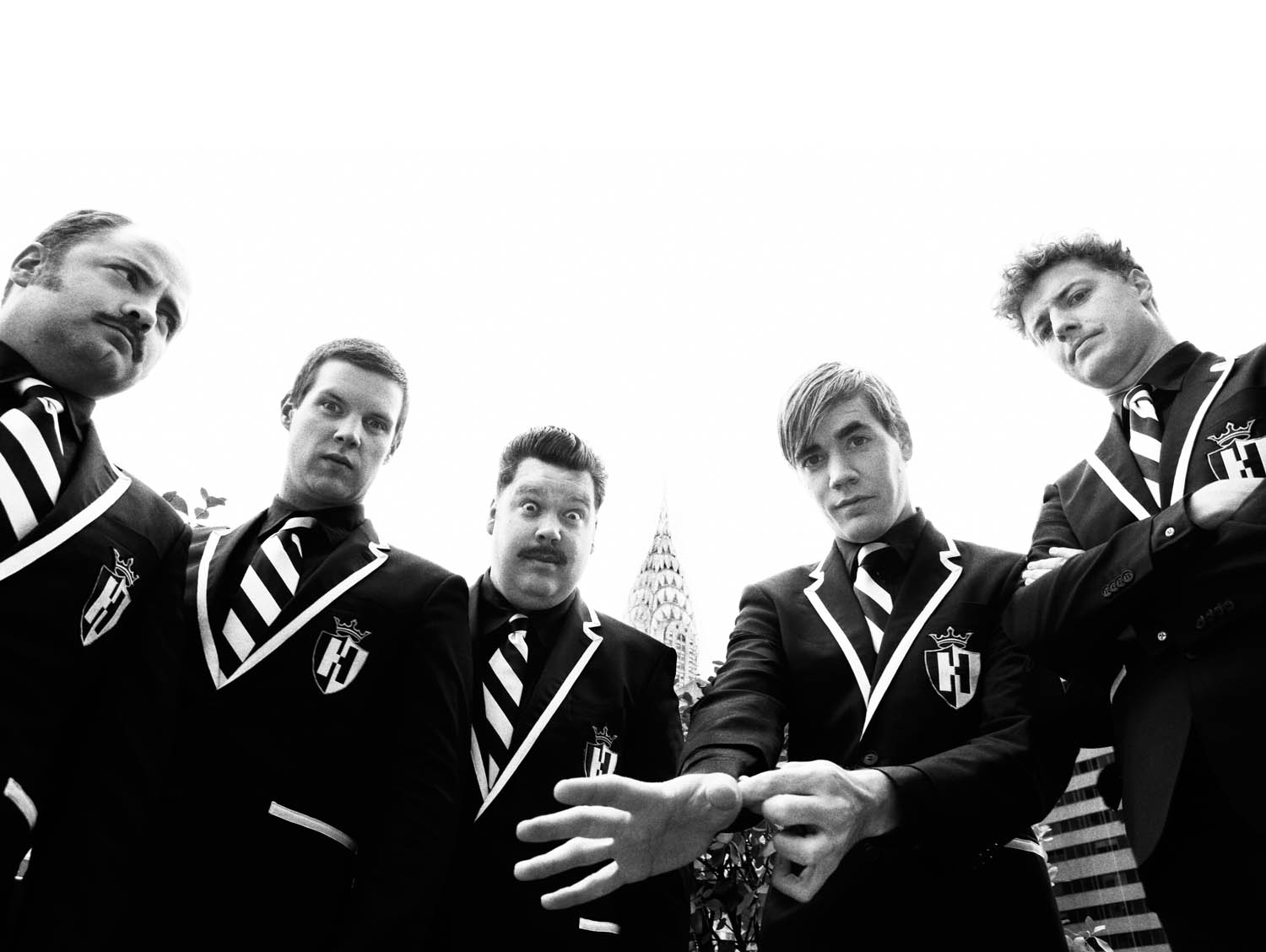 The Hives have unveiled the tracklisting for their first studio album for five years ‘Lex Hives’. The album will be released on 5th June and is the Swedish band’s follow-up to their 2007 record ‘Black And White Hives’. It has been produced by the band themselves.

The record contains a total of 12 regular tracks, including new single ‘Go Right Ahead’, which is the second track on the LP. There are two further tracks will be included on the digital edition only. The band’s frontman Howlin’ Pelle Almqvist has previously said that though some tracks on the album represent a significant departure from their earlier records, the LP “still sounds like The Hives”. Almqvist said of this:

The band are expected to announce fresh live dates in support of the album in the coming weeks.

The tracklisting for ‘Lex Hives’ is as follows: