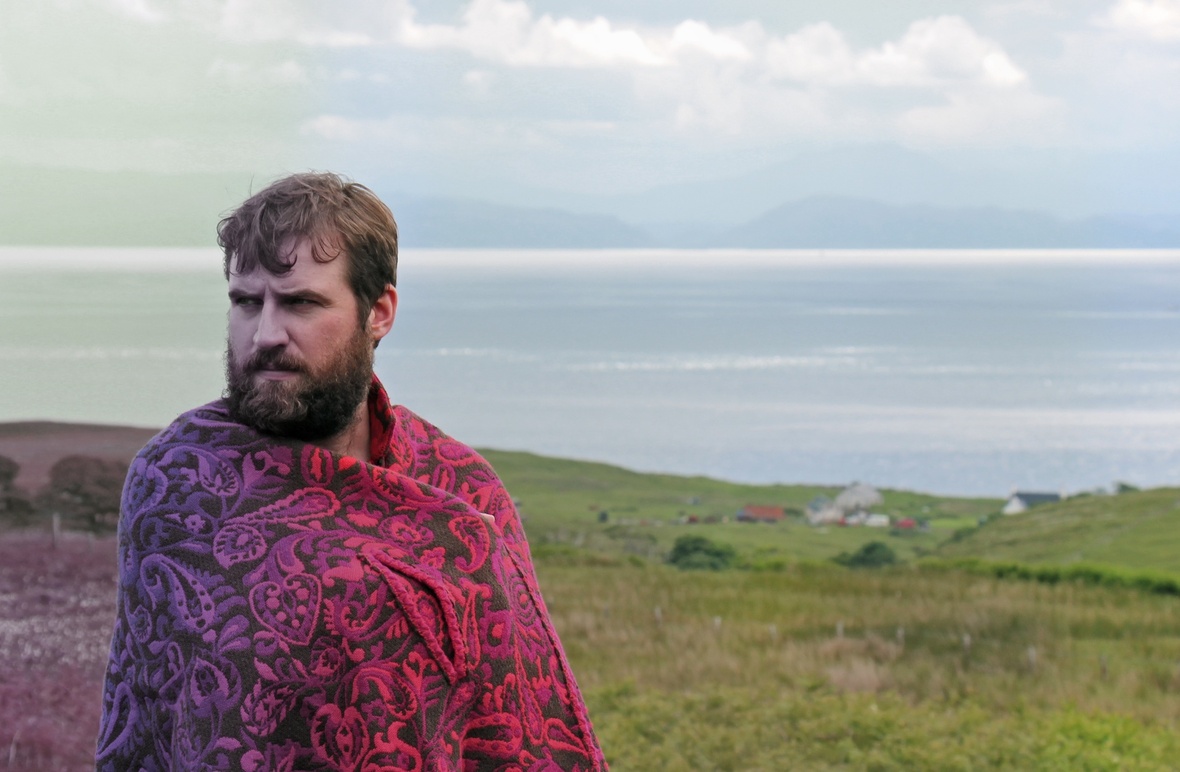 THE PICTISH TRAIL will release new single ‘Long in the Tooth’ on August 18th. The single is taken from recent album Secret Soundz Volume 1 & 2, which was released earlier this month.

The solo project of Scottish musician Johnny Lynch, The Pictish Trail is also set to play a London headline show on July 1st, with support from Rozi Plain and Tuff Love. The show precedes Lynch’s inaugral Howlin’ Fling Festival, taking place near his home on the Hebridean island of Eigg. The festival’s line-up includes Jens Lekman, Beth Orton and Adult Jazz, with tickets selling out shortly after going on sale.

The Pictish Trail has been confirmed for the following UK dates: