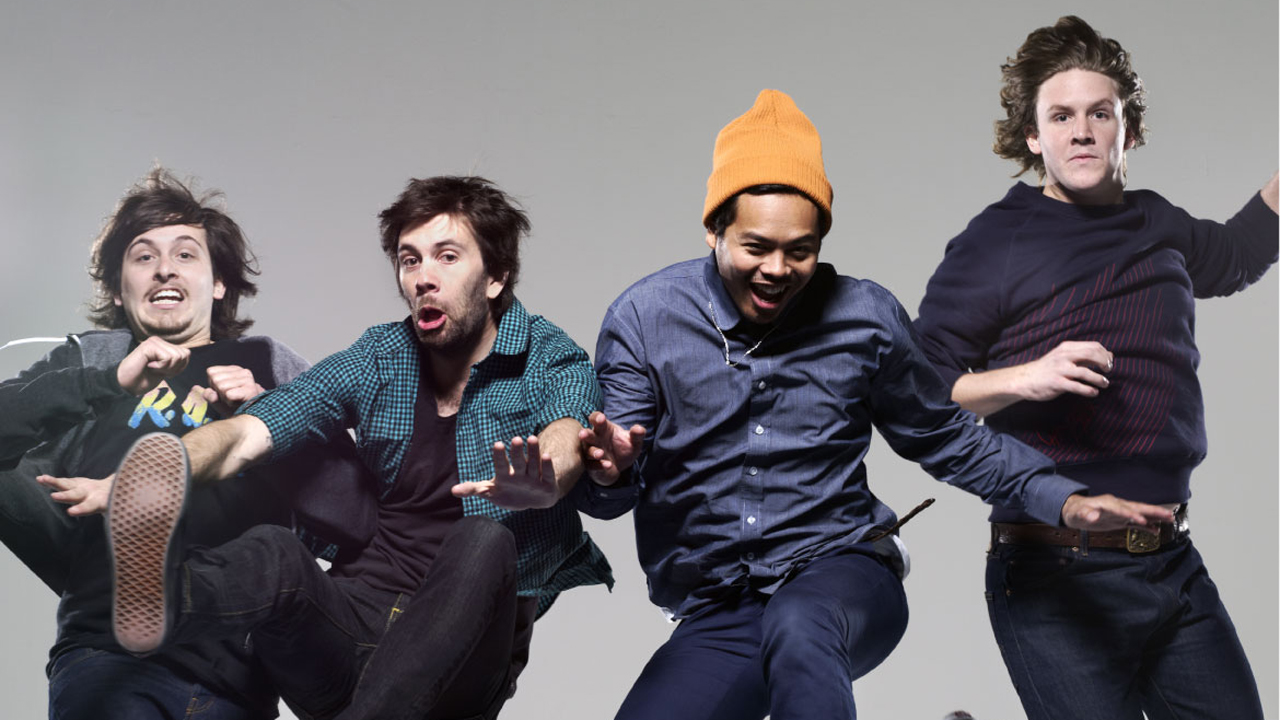 The Temper Trap have announced full details of their second studio album, which will be self-titled and released in May. The band, who released their debut album ‘Conditions’ in 2009, will release its follow-up on May 18, with a single ‘Rabbit Hole’ set to come out before the album. You can hear the track by scrolling down to the bottom of the page and clicking.

Speaking recently about the album, the band have described it as a “dark, synth led” record. Lead guitarist Lorenzo Sillitto also revealed that the band’s record label had made it clear that they expected the outfit to produce a hit that scores the same level of success as their breakthrough single ‘Sweet Disposition’. He said:

“There’s a huge expectation from our label and fans to record another song as big as ‘Sweet Disposition’. That puts pressure on you to succeed.”

The tracklisting for ‘The Temper Trap’ is as follows:

The Temper Trap will also tour the UK in May in support of the album, playing a total of eight shows across the country. The gigs begin in Falmouth at the Princess Pavilions on 9th May and run until 22nd May, when the band play the second of two shows at London’s Koko venue.

The Temper Trap will play:

Tickets go onsale tomorrow at 9am.