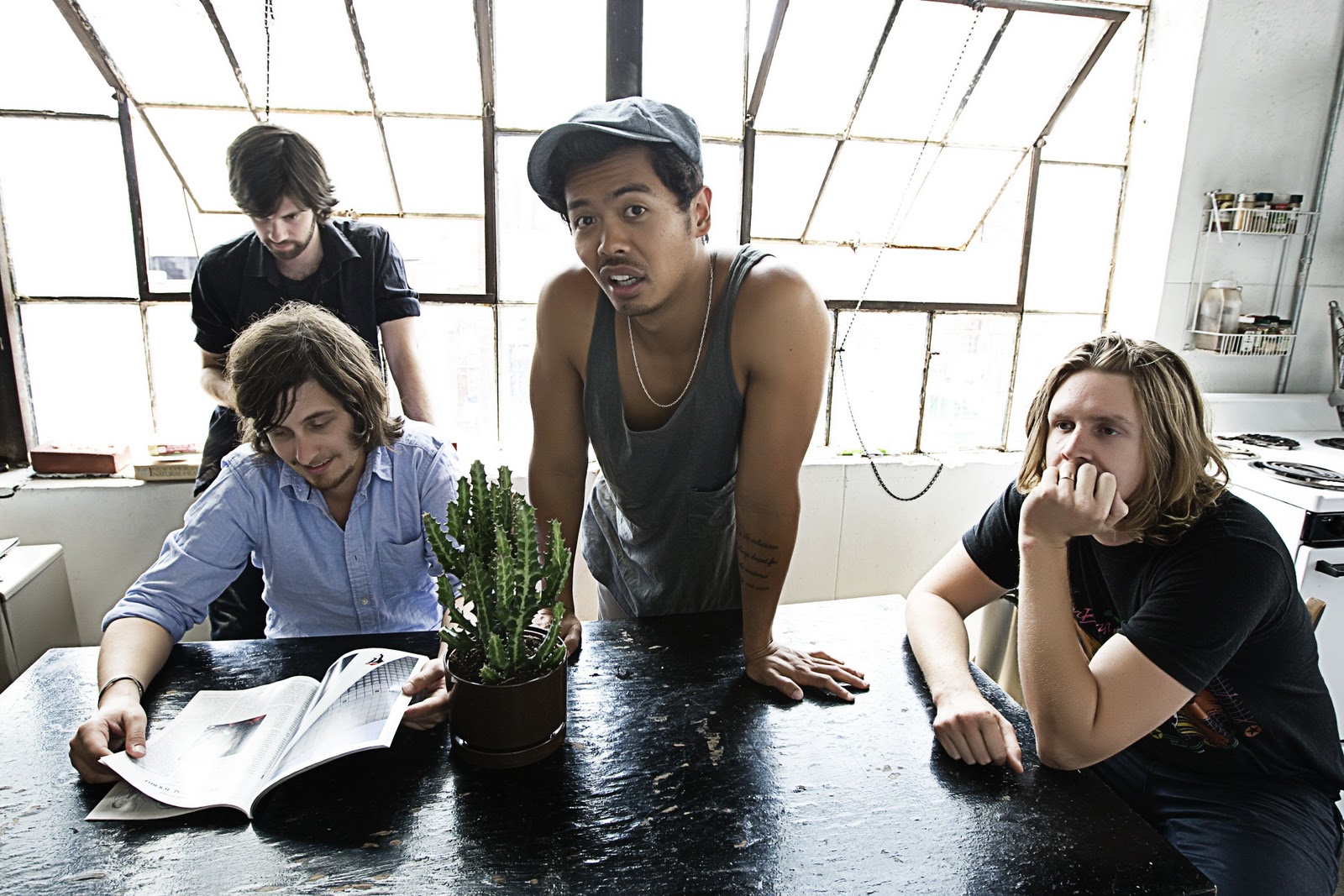 The Temper Trap have revealed that they are planning a “dark, synth” led second album. The Australian band will release the LP, which is currently without a title, in late spring. It has been produced by The Kooks/Belle & Sebastian knob twiddler Tony Hoffer.

Speaking to NME about the album, The Temper Trap’s lead guitarist Lorenzo Sillitto said that the tracks the band had recorded for their new LP are likely to lead to them releasing a “dark, synth album “.

The guitarist also spoke about the lengthy delay between the release of their 2009 debut ‘Conditions’ and their new record, which will be three years by the time their new album drops, revealing that the band struggled to write new material on tour. He said:

“Trying to write on tour just wasn’t conducive to our process; we needed to be in a quiet room with our instruments around us to get the juices flowing.”

Sillitto also said that the band’s record label had made it clear that they want The Temper Trap to produce a hit that scored the same level of success as their breakthrough single ‘Sweet Disposition’. He added:

“There’s a huge expectation from our label and fans to record another song as big as ‘Sweet Disposition’. That puts pressure on you to succeed.”