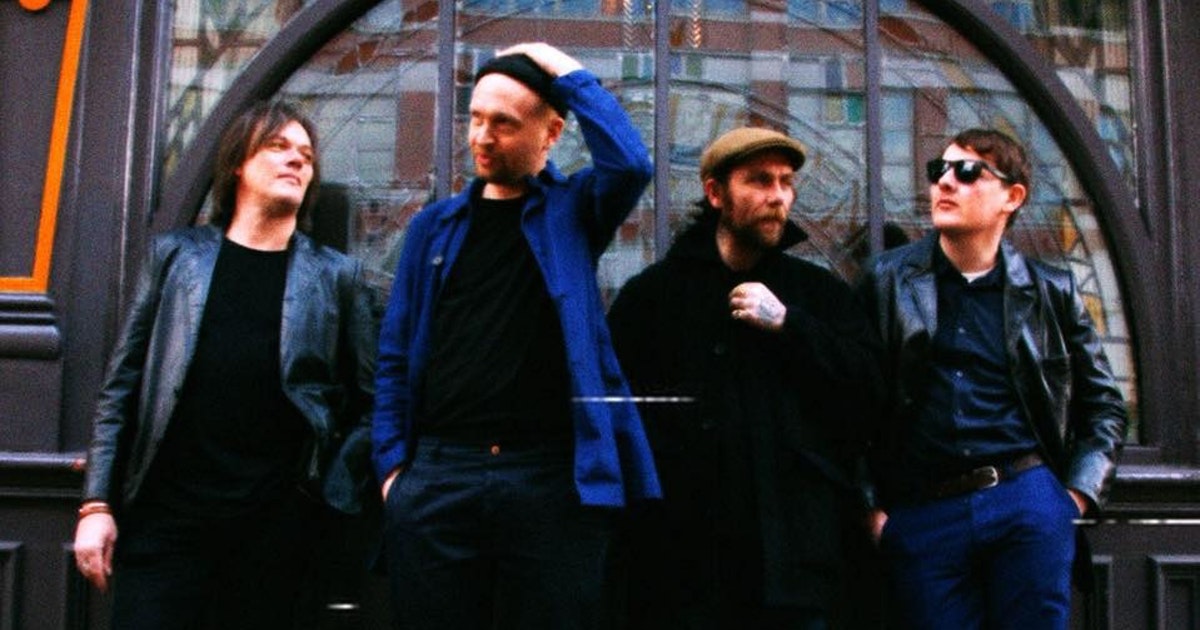 Refreshed from a mammoth UK tour with Shed Seven and following the success ‘If Confronted Just Go Mad!’ the latest long player, the band are venturing out across the country yet again for these special shows. ‘A Month of Sunday’s’ will see the guys heading out for some lazy Sunday’s featuring all the fan’s favourites in an intimate and acoustic setting.

The House of Twang will be open for service throughout March and April. Come and rejoice!

Last Summer, as well as their own headline shows and festivals, the band were also invited to play alongside Shed Seven, Doves, Jonny Marr, The Coral and the Kaiser Chiefs to an adoring crowd of ‘bouncy’ fans.

The Twang: A Month of Sunday’s Acoustic Tour 2020