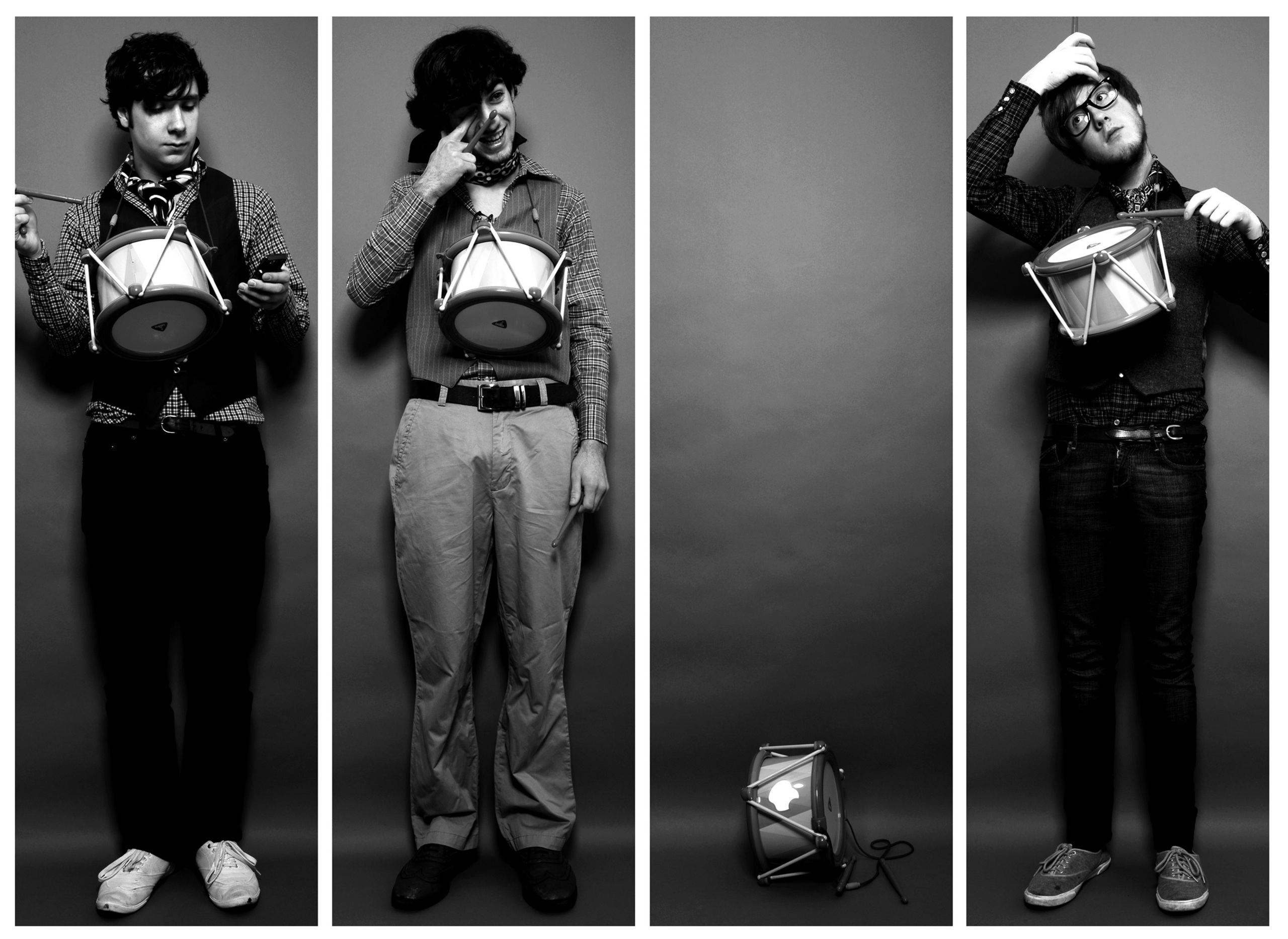 Two Door Cinema Club have announced details of their second album ‘Beacon’, which will be released on 3rd September – scroll down to watch a video trailer.

‘Beacon’, which is the follow up to 2010’s ‘Tourist History’, was recorded in LA in April with producer Jacknife Lee (Bloc Party, U2, REM) in his home studios. Speaking about the new album, singer Alex Trimble said:

“Beacon’ is a much more intimate record than our first, but at the same time, it’s much bigger and more inclusive. Trying to find that balance has been our goal for a long time and this record takes us one step closer to the band we’ve dreamt of becoming. Working with Jacknife Lee was a joy and a pleasure. He shared our goals and played a huge part in putting the pieces together in the right way. This is an exciting time for us and we can’t wait to share the songs with everyone”.

The tracklisting for ‘Beacon’ is as follows: