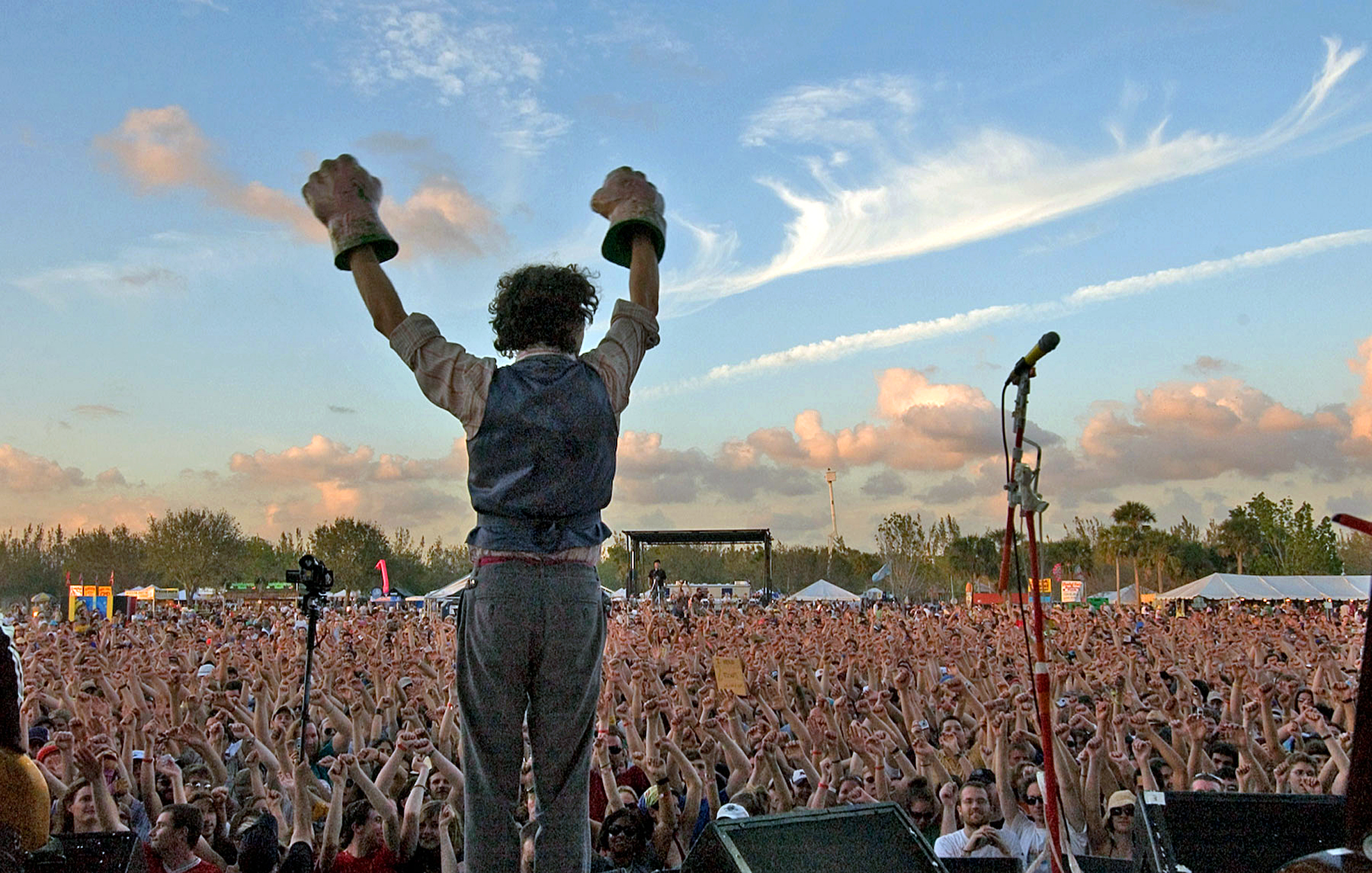 UK festivals could be set for a lean summer as a new poll suggests attendances may dwindle. The YouGov Sixth Sense Music Festival Report revealed that under a third of those who attended a festival in 2011 plan on going to a music festival this year, while half did not expect to go to one at all. One in five had yet to make a decision.

The report found that one third of the 1,000 adults, aged 16 and over, who were polled said festivals had become too expensive. Meanwhile, only 5 per cent found festivals to be value for money. Researchers have concluded that a potential drop in attendance figures is in direct relation to an economic downturn as well as events such as the Queen’s Jubilee, Olympics and the absence of Glastonbury. Commenting on the findings from the report James McCoy, Research Director for YouGov said:

“While financial constraints may curtail the number going to festivals this year, factors within the industry itself should also be taken into account.”

“The absence of Glastonbury festival is particularly significant. It’s the flagship UK music festival and the most visible expression of festival culture, occupying a key place in the UK psyche.”