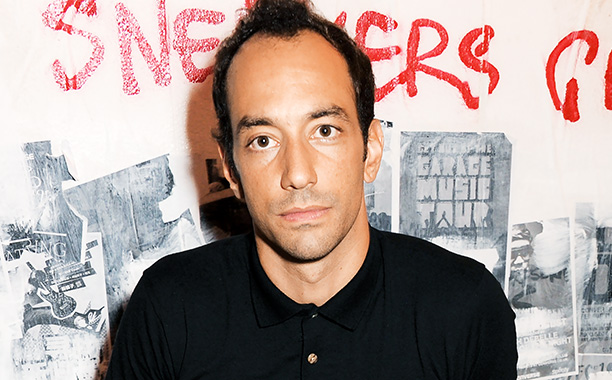 The third track taken from his acclaimed AHJ EP, ‘Strange Tidings’ is a mesmerising mash-up of sixties pop and modern indie-rock influences. As on the rest of his self-titled EP, Hammond recorded all instrumental parts on the recording himself (excluding the drums).The video was filmed on the streets of Paris during Hammond’s recent European tour.

AHJ has so far confirmed two UK dates for later in the spring. However, further dates are expected to be announced soon.