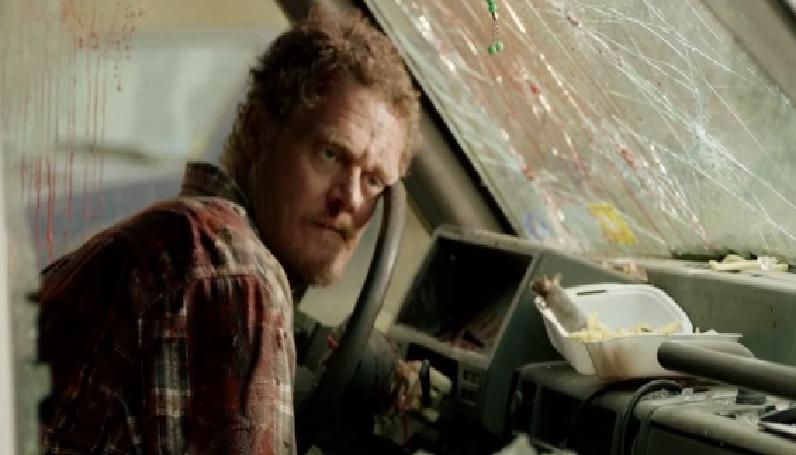 Alt-J have today released the video for ‘In Cold Blood’. The video was shot in Hareskoven Forest near Copenhagen by the Danish film maker and photographer Casper Balslev and features the legendary Iggy Pop as narrator.

Alt-J said of the video: [quote style=’1′ cite=”]“We love working with great directors, giving them the creative freedom to interpret our tracks as they wish. It leads to great collaborations, like this new video from Casper Balslev. As you are about to find out, a day in the life of a wood mouse can be unexpectedly dangerous. We hope you enjoy it”[/quote]

‘In Cold Blood’ follows the acclaimed ‘3WW’ as the second track to be lifted from the band’s third album ‘Relaxer’, available on 2nd June in heavyweight vinyl, CD, cassette and digital formats via Infectious Music.

Alt-J are one of the most successful British bands of the millennium. Making up the current lineup are Joe Newman, Thom Green and Gus Unger-Hamilton. ‘Relaxer’ follows their number one, Grammy and Brit Award nominated album ‘This Is All Yours’ in 2014, and their 2012 Mercury Prize and Ivor Novello award winning debut ‘An Awesome Wave’. Between them, the two records have sold in excess of two million copies and their songs have been streamed more than one billion times.

Alt-J have headlined festivals across the globe and sold out London O2 Arena and New York Madison Square Garden on their last tour.

Earlier this year they announced a return to London O2 Arena on 16th June for a special show as part of the venue’s 10th Birthday celebrations. Limited tickets for the show are still available. A huge number of festival appearances are also confirmed for the summer, including Glastonbury and headline slots at Blue Dot and Boardmasters, with more still to be announced; and the band have recently announced a full tour of North America for the autumn.