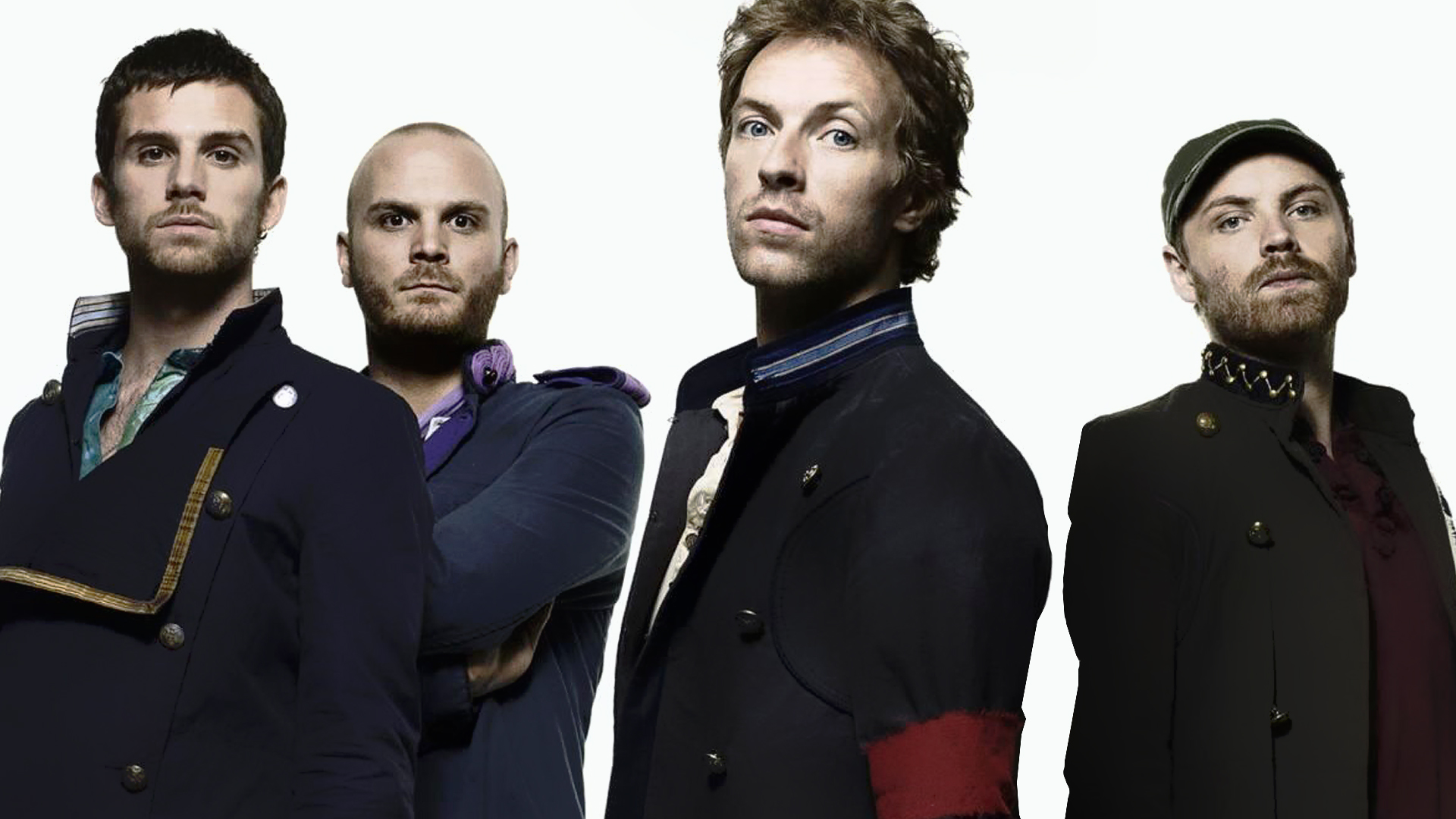 COLDPLAY have revealed a new track titled Midnight. The band have shared the video for the track, which was directed by Mary Wigmore, on their official website. They are currently believed to be working on their sixth studio album.

September last year saw them release their track Atlas, which was taken from the soundtrack to the film The Hunger Games: Catching Fire. In December, they played a surprise intimate show at a pub in Somerset where they treated drinkers to tracks including Yellow, The Scientist and Paradise.

Coldplay are set to appear at this year’s South By Southwest in Austin, Texas. The British band will perform on the first night of iTunes Festival at SXSW, the first time the music provider has brought its own festival to the US event. Coldplay will play live in a bill which also includes Imagine Dragons on March 11 at ACL Live at the Moody Theatre.