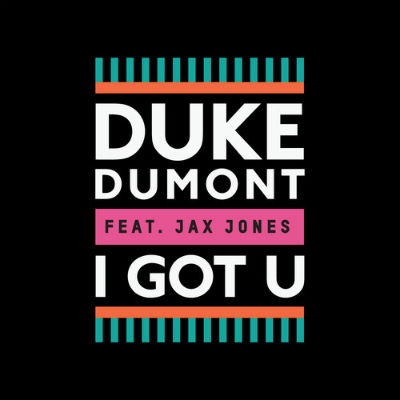 Duke Dumont returns with his second single ‘I Got U’, featuring Jax Jones which you can watch above.

The upbeat dance song was shot in various locations around Thailand including Bangkok and Puket. The track is the follow up to Grammy nominated ‘Need You (100%)’ which featured A*M*E.

‘I Got U’ already boasts a good record, with over a million plays on Soundcloud; a Top 10 on the Shazam chart and going to #1 on Hype Machine. The track was also selected as BBC Radio 1’s Track Of The Day.