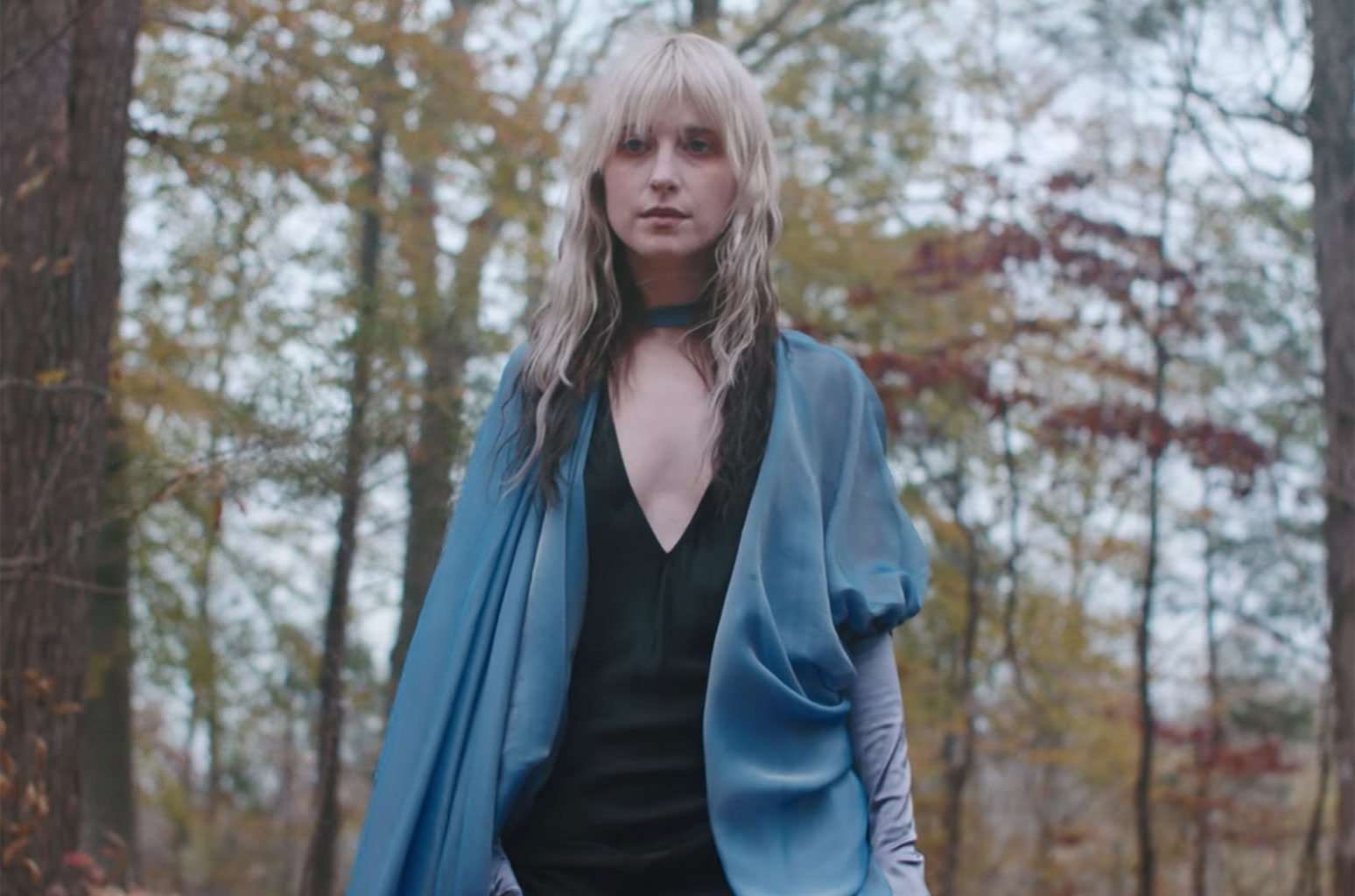 A week after unveiling her debut solo single ‘Simmer’, Hayley Williams has released the second single and accompanying video for her Petals for Armor project, the deliciously slick ‘Leave It Alone’.

The Paramore front woman is in a sombre mood as visuals flick between a cocooned butterfly incarnation and moody shots of her exploring a wood to bring the story together.

The song itself seems to channel a tale of loss and grief against a jazzy Radiohead inspired guitar and bass line and whispy gentle drumming.

With the release of both ‘Simmer’ and ‘Leave It Alone’, anticipation for the album is high amongst her devout followers. It will be interesting to see if she commits  to any live dates as these songs already are yearning for the environment with an artistic stage production behind it.

Check the video above, the song is available across all digital platforms and streaming sites. For more information, check out the official site: www.petalsforarmor.com