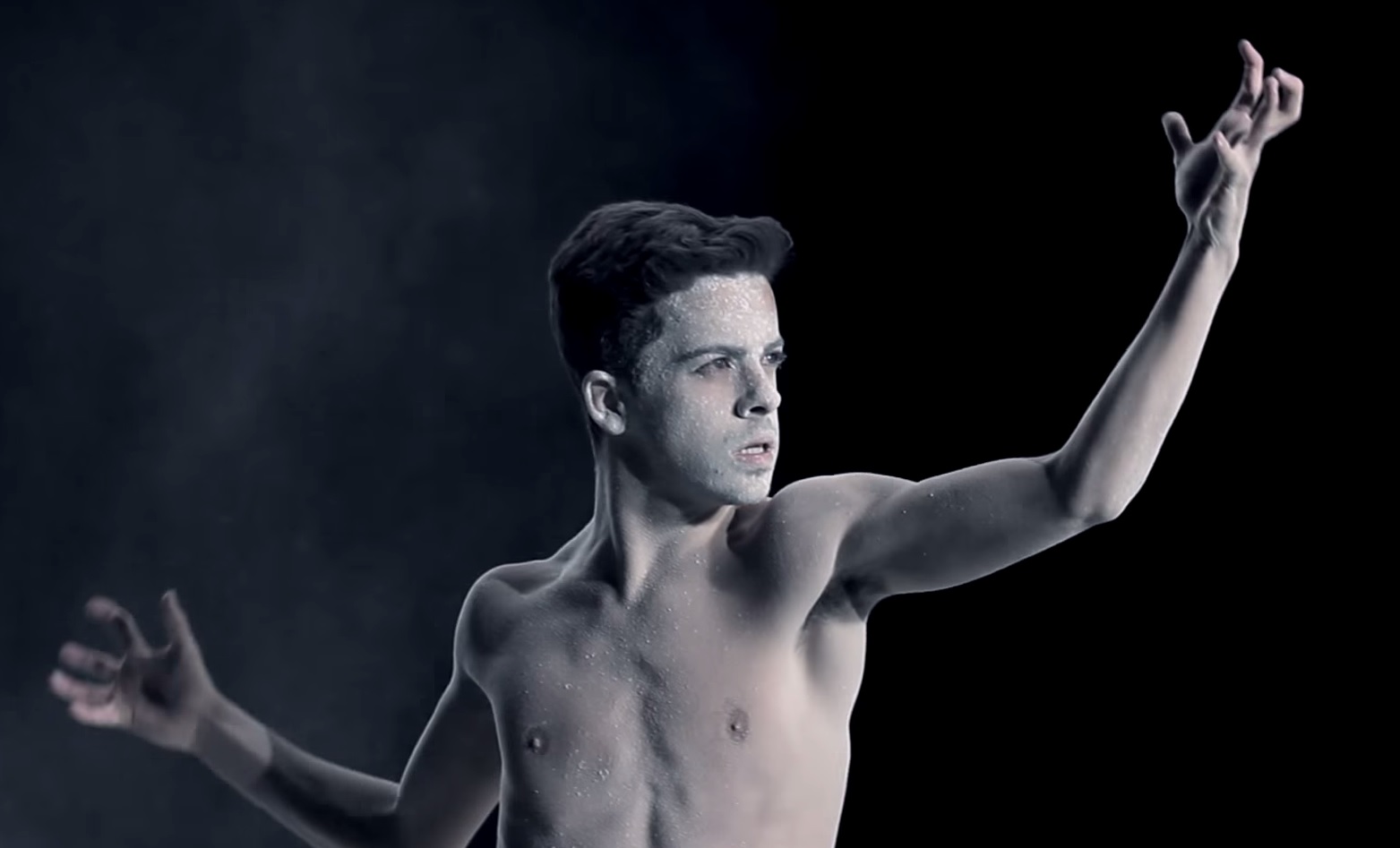 Welsh dream-pop duo PAPER AEROPLANES have unveiled the video for their latest single, ‘Guessing Game’. Featuring several semi-clothed dancers covered in what one can only hope is some kind of flour-based substance, the video is, according to director John Bland, about “how we can’t ever seem to shake off the dust and imperfections of life and the difficulties that go with it, however hard we try”.

The song is taken from Paper Aeroplanes’ upcoming fourth album, JOY, which is set for release in early 2015. The album has been produced by Mason Neely, whose previous credits include work with Sufjan Stevens, Cerys Matthews, and Lambchop. Following on from a tour across Ireland, the band will give UK fans the chance to hear some of this new material at their Union Chapel headline show on the 20th November. Dates for a full UK tour are expected to follow on from the album’s launch, but have not yet been announced.