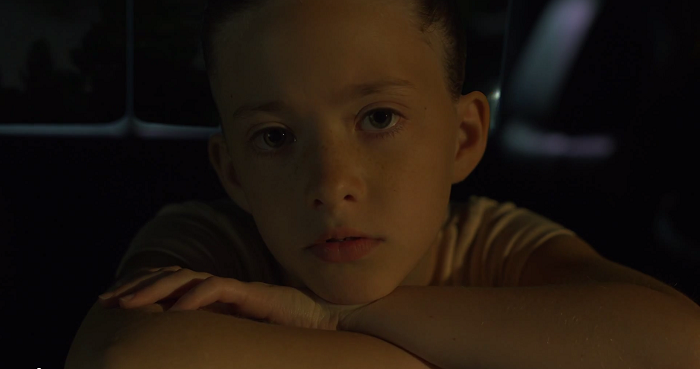 Brooklyn alternative duo SHE KEEPS BEES have unveiled the video for ‘Is What It Is’, the first single to be taken from their upcoming fourth album, Eight Houses. The track features Sharon Van Etten on backing vocals, one of a few such guest vocalists to appear on the record.

Set for release on 29th September via BB*Records, the album was produced by Nicolas Vernhes (Deerhunter, Wye Oak, The War On Drugs). Working with Vernhes was something that radically affected the way the album came together, according to drummer/producer Andy LaPlant:

[quote style=’1′ cite=”]“There was definitely a batch of more aggressive songs that got cut from the new record. Having a producer was nice in that respect; if things were starting to sound too similar and we didn’t hear it, Nicolas wasn’t shy about letting us know. We wanted to step outside our comfort zone stylistically, which really gives Jess’ song-writing a chance to shine.”[/quote]

The band’s lush, atmospheric soundscapes and carefully balanced use of silence and texture have seen them gain a dedicated following with their previous three albums, so it will be interesting to see how this dynamic changes. If ‘Is What It Is’ is anything to go by, fans don’t have too much to worry about.