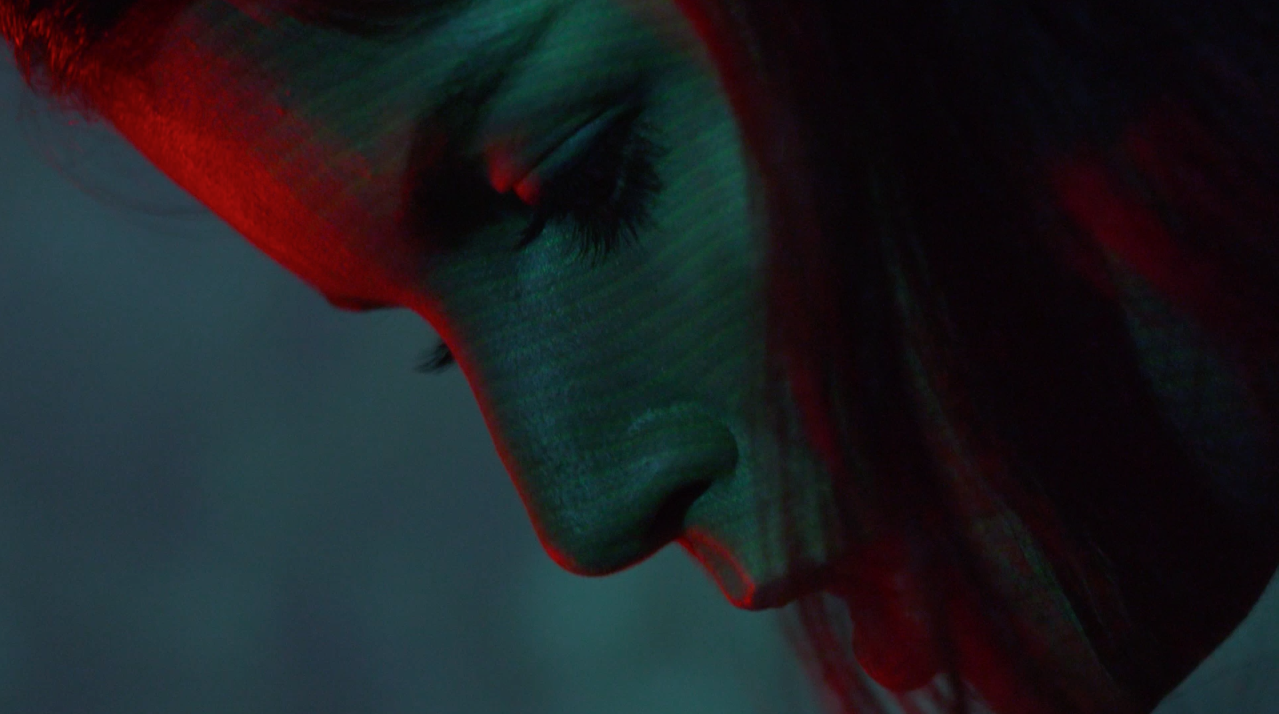 London-based singer-songwriter Frenchie unveiled her debut, self-titled EP last year under the guise of The Naked Eye, and with a new-found collective surrounding her, the record is now being revisited for the closing visual chapter. Following the release of ‘Burned’ and ‘Intro / Embrace Me’, parts 1 and 2 of a new video trilogy, standout single ‘River Of No Return’ is the next track to be given an extension to its original narrative as part of the crowdfunded project. Working alongside Canadian-born director Braden Wilson, the final instalment sees Frenchie returning to her co-directorial role in an exploration of the song’s intimate and torturous emotions. This project comes at a pivotal moment for the singer, not only marking a final chapter for the EP, but with fresh material on the not too distant horizon, this is also the start of something new.

‘River Of No Return’ was the catalyst for this whole project and brought director of movement Zoee Marsh and Frenchie together shortly after the release of the EP last year. Having been sent a video of Zoee dancing to the track alongside Faye Stoeser and Cristian González Hernández, Frenchie arranged to meet the talented brain behind the choreography and ‘spoke for 6 hours straight, brainstorming ideas for a music video and concepts for a live performance’. She was mesmerised by this entirely new dimension to the music, and although some of the choreography was unfortunately lost to a lack of studio space and time during filming, the raw physicality and intimacy of the dancers’ movement was instead heightened through the use of extreme closeups and subdued lighting. Inspired by the manipulated and contorted movement of Chris Cunningham’s visuals for ‘Only You’ by Portishead, the poignant closing sequence of ‘River Of No Return’ shows the protagonist caught in a battle with her conflicting emotions at the end of a doomed relationship.

The Naked Eye is a unique collaborative project centred around singer Frenchie and the raw emotion she brings to her songwriting. Working with a collective of friends and creatives on this new visual accompaniment, her compositions have been realised and transformed into something truly sublime and immersive. Under Braden and Frenchie’s direction, the trilogy of videos were filmed by Rory Langdon-Down, with Zoee choreographing every movement to build on the dramatic tension between the characters.