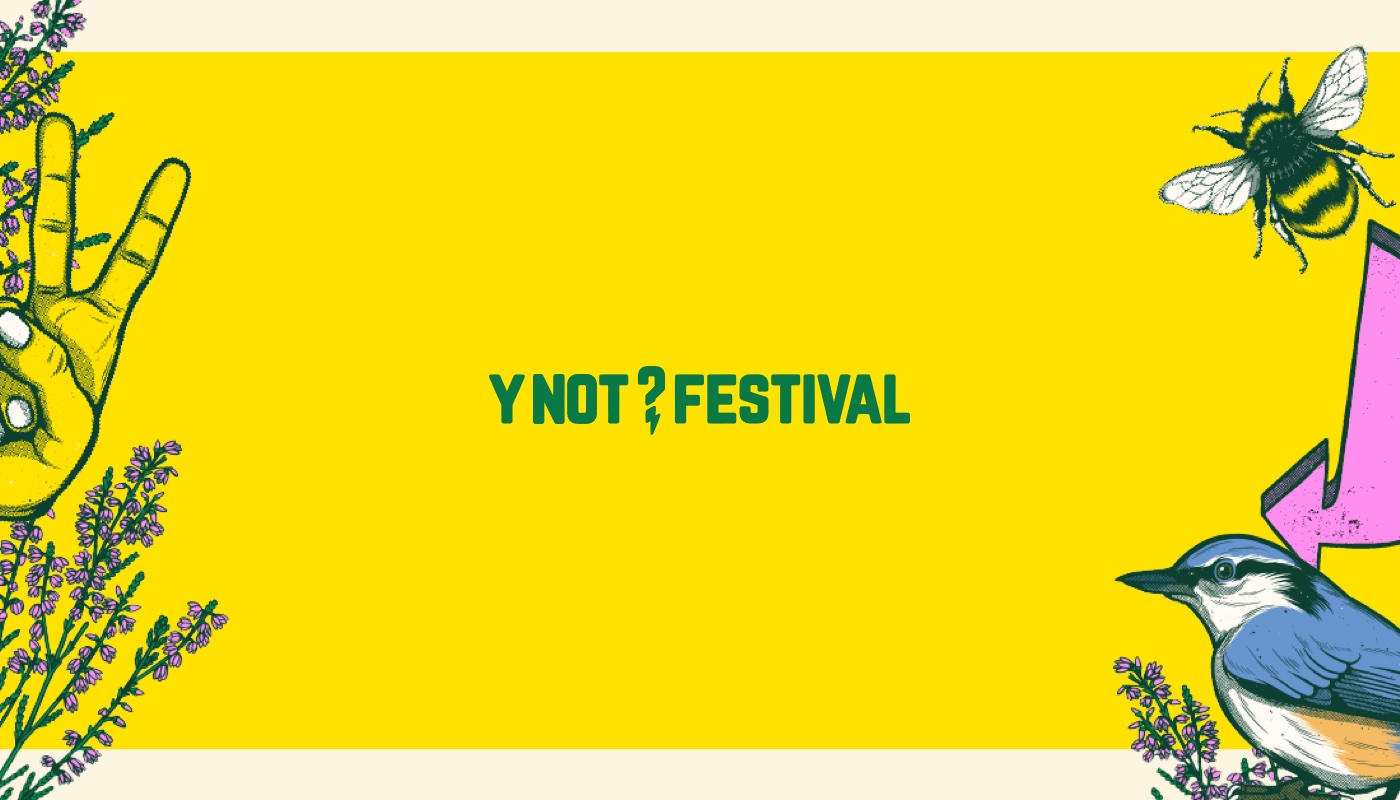 Y Not Festival has announced its 2020 line-up, with Royal Blood, Richard Ashcroft and Bombay Bicycle Club topping the bill.

Alongside its line-up, the festival – which runs from July 23rd-26th in Pikehall, Derbyshire – have also shared details of a new tree-planting initiative, in which a tree will be planted for every festival attendee.

As well as planting a tree for each attendee, the festival has also already planted trees for many of the bands playing, including, suitably, an Ash tree for Richard Ashcroft, a Bamboo for Bombay Bicycle Club, and a Royal Oak for Royal Blood.

“This year, in order to help the planet and the beautiful Peak District, we’re planting a tree for everyone who attends Y Not Festival. The thousands of trees planted will help us develop a more sustainable future – and now, these amazing acts are rooted in Y Not’s history in more ways than one.”

Tickets are now on sale from the official website.