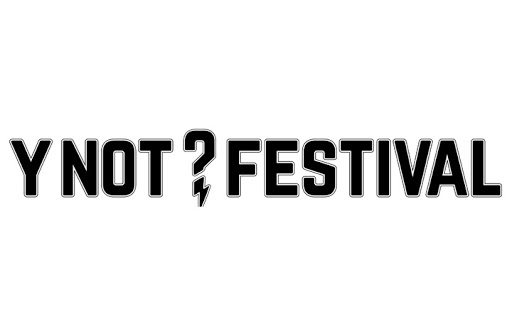 Y Not Festival has announced its 2021 line-up, with Stereophonics, Bombay Bicycle Club and Blossoms topping the bill supported by Thursday Headliners Circa Waves.

There is also scheduled to be some late night dance anthems provided by sets from Sigala and Nathan Dawe, alongside newer music from the likes of: The Orielles, The Mysterines, King No-One, The Hara, Giant Rooks, Billy Nomates, Coach Party and a whole host more to be confirmed.

Tickets are now on sale from the official website starting at Tier 4 prices of £114.50.