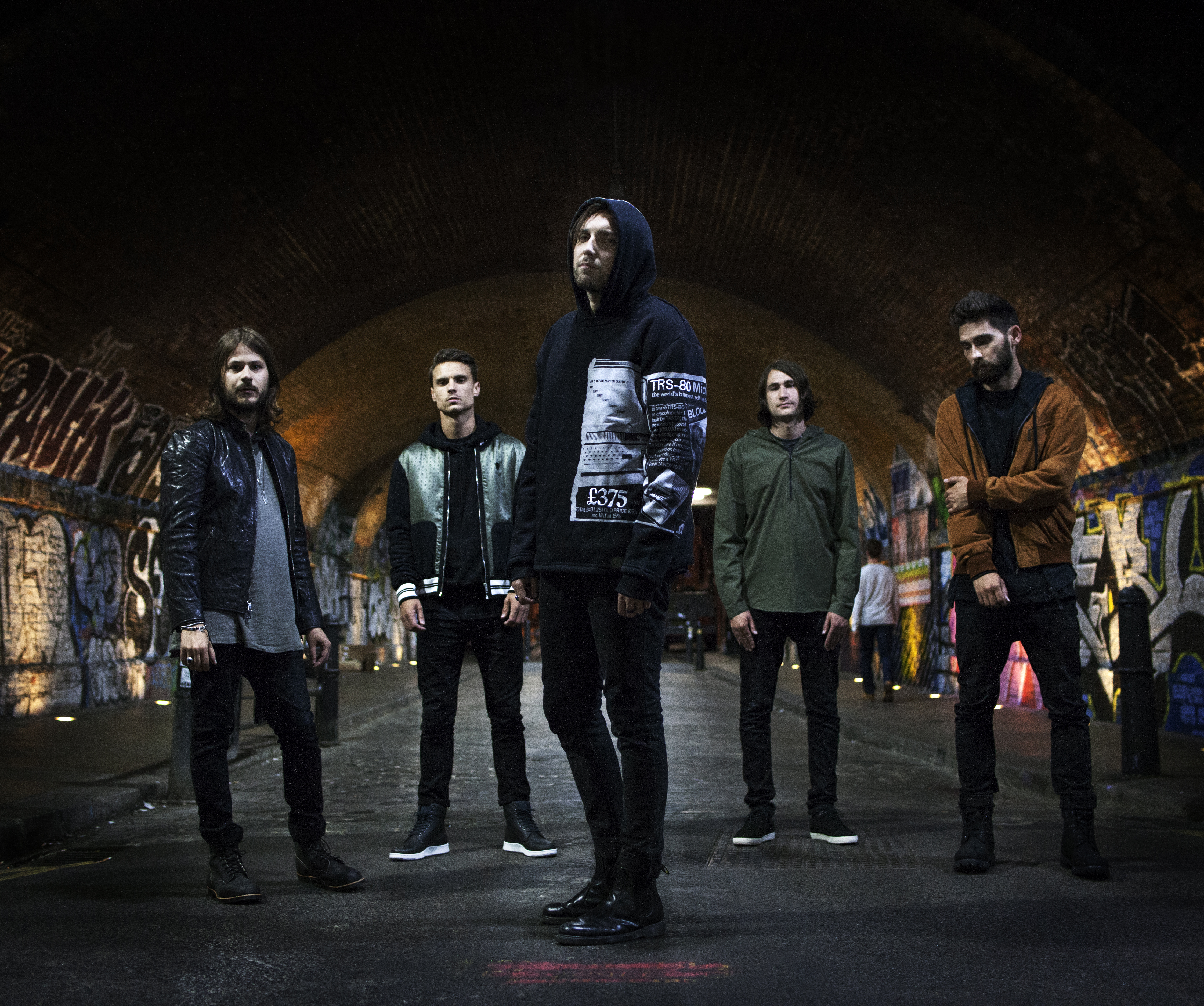 You Me At Six have today announced their new single as ‘Take On The World’ from their critically acclaimed 5th studio album Night People, which is out now on Infectious Records

2017 got off to a flying start for the guys with the release of their chart topping album and news that they were the first band to land 15 concurrent Radio 1 A list records in a row.  All that and frontman Josh Franceschi, still found time to lobby parliament in support of the anti-ticket tout ban. Currently on an extensive tour in Europe  this spring sees them come home to packed audiences on their UK headline, which kicks off on April 3rd in Newcastle and the just announced Radio 1/NME stage, headline slot at this year’s Reading & Leeds Festival.

This April, the band will play the following dates across the UK: