Travis ‘The Man Who’ Anniversary 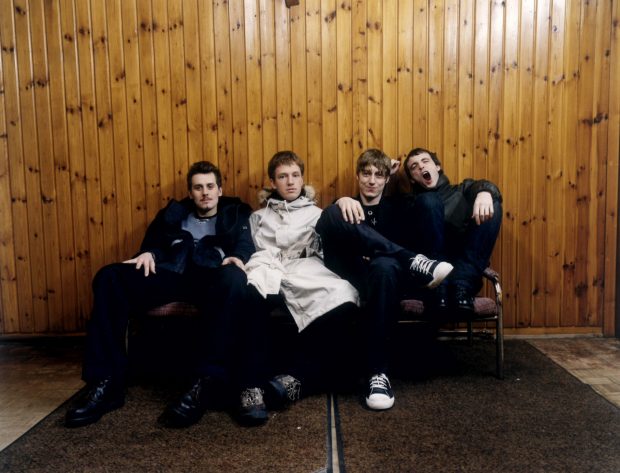 Scottish legends Travis are set to reissue their sophomore album ‘The Man Who’ as a limited edition box set, as well as performing the album in it’s entirety for the first time ever with two very special UK dates.

It’s hard to believe that ‘The Man Who’ has already come of age. Released 18 years ago in May 1999, it sounds as fresh today as it did then. On 8th September, this iconic album will be released as a special edition 2X vinyl, 2X CD set including the band’s favourite B sides and of course the timeless singles, ‘Writing To Reach You’, ‘Driftwood’, ‘Turn’ and possibly the band’s most iconic song, ‘Why Does It Always Rain On Me’.

One of the most successful British albums of the last 20 years, and produced by Nigel Godrich, ‘The Man Who’ spent an astonishing 11 weeks at Number 1, selling nearly 3 million copies. It was the biggest selling UK album in 2000, propelled by an incendiary Glastonbury performance in the rain! Recognition quickly followed including Ivor Novello Awards for ‘Best Songwriter’ & ‘Best Contemporary Song’ for ‘Why Does It Always Rain On Me?’ and BRIT Awards for ‘Best British Band’ and ‘Best British Album’.

The Man Who collectors box set containing the following;

Only a very limited number of these collectors box sets are being made, and are available only via the band’s online store

Travis, are also bringing the iconic album to the stage in full for the first time this September. The band will play two very special shows at Manchester’s Bridgewater Hall September 8th and London, On Blackheath, September 9th. Tickets are on sale now.