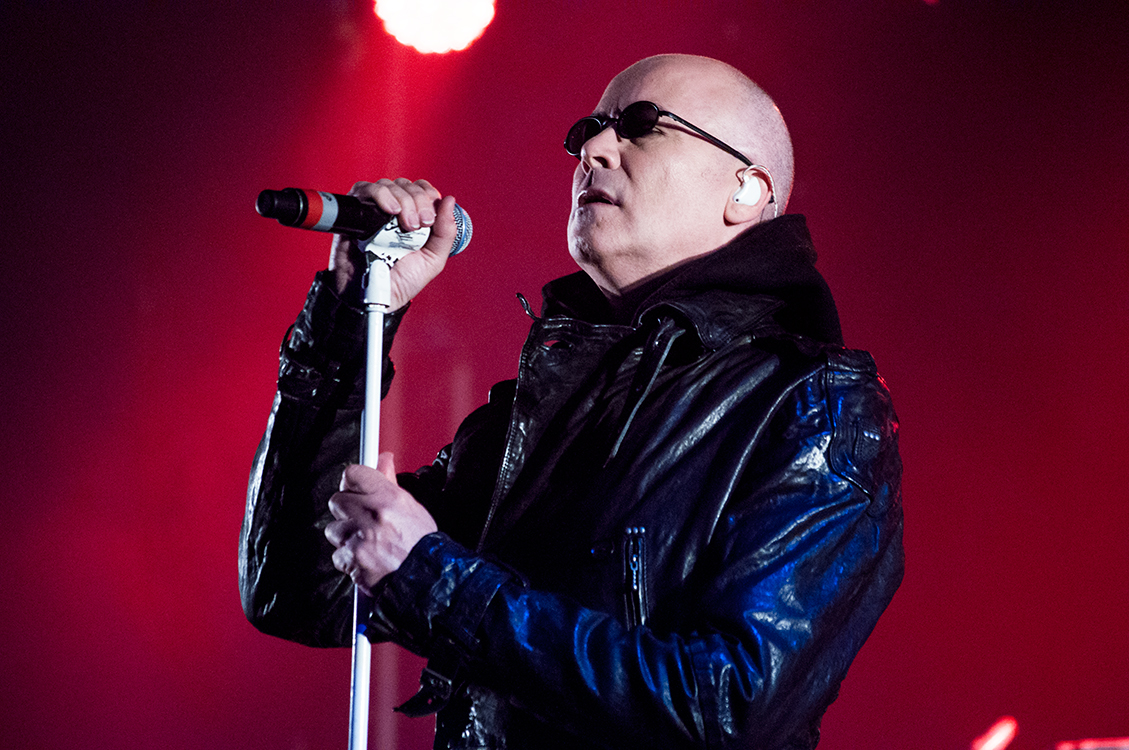 Synth pop legends The Human League will rock out following a race meeting next weekend. The new wave outfit, led by Phil Oakey, will play as part of The SunBets Music Live 2017 at Wolverhampton Racecourse.

The band, famed for their cross-Atlantic number one hit ‘Don’t You Want Me’ – which sold more than 20 million records – will play their classic 80s hits including ‘Being Boiled’, ‘Mirror Man’, ‘Fascination’, ‘The Lebanon’ and ‘Human’. The group last played in the city in December 2014, when they appeared at the Civic Hall.

Fans heading to the upcoming show can expect more of the same. They performed at Uttoxeter Racecourse last year, marking 35 years since the release of their best-selling album ‘Dare!’

They have had five albums and eight singles in the UK Top 10.

Tickets to the racecourse evening, followed by the live outdoor performance from Human League, range from £19 to £95. They are now on sale and can be bought by calling 01902 390 000.