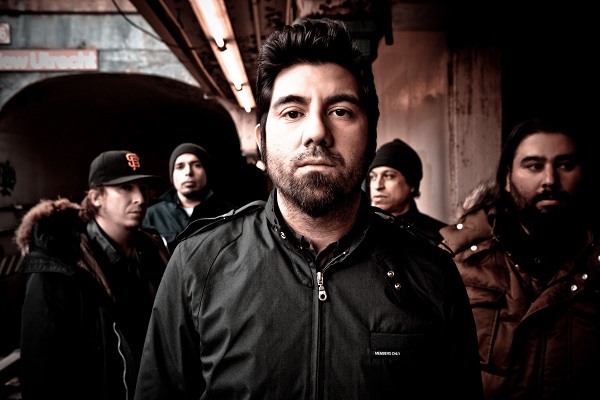 DEFTONES, FRANK TURNER, THE SLEEPING SOULS and REEL BIG FISH are among the 12 news acts to grace the stages of Knebworth Park from 4th – 6th July at SONISPHERE. The 12 acts will join already confirmed acts The Prodigy, Iron Maiden and Metallica.

The festival looks set to return this summer after being forced to cancel over the last two years. For 2014, the event is being held to celebrate British  rock music history at Knebworth’s iconic venue.

The latest bands announced for Sonisphere 2014:

For a full line-up, check out the festival’s official site.