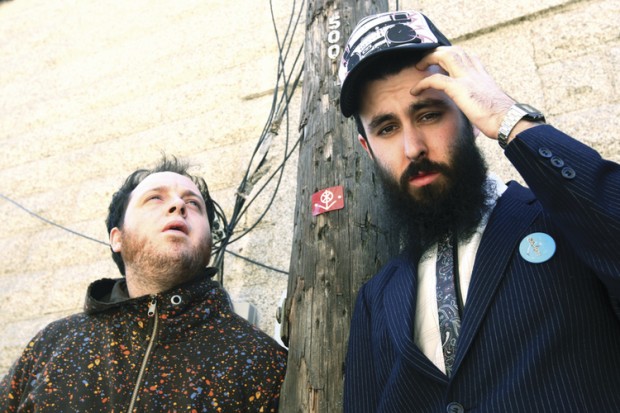 DAN LE SAC VS SCROOBIUS PIP are one of seven bands announced for 2000TREES FESTIVAL in Gloucestershire. Gnarwolves, Jamie Lenman and Johnny Foreigner will join the hip-hop duo for the July event.

2000Trees Festival; which is held at Upcote Farm between 10 – 12 July 2014, won the Best Grass Roots Festival 2013 for it’s line-up which included headliners Frank Turner, Mystery Jets and Future of the Left. Tickets for this years event are on sale now and available here.

Many more acts look will be announced over the coming months, however – the current line-up for 2000Trees 2014 is: