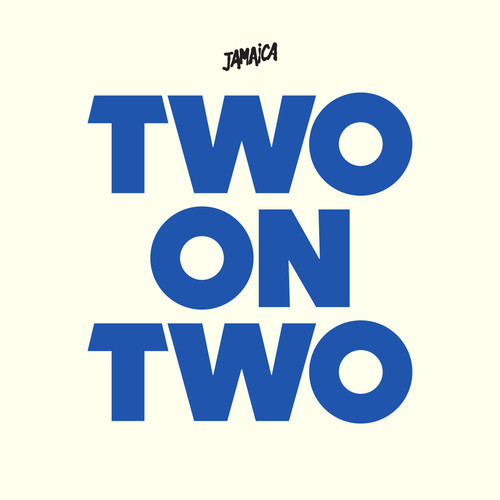 Parisian indie beatniks JAMAICA have made new track ‘Two on Two’ available to stream. The song is taken from their upcoming sophomore album Ventura, due to be released on March 31st.

A blend of Beck-inspired vocals, shimmering guitars and contagious beats, it’s a step forward for the band’s sound. According to the band themselves, recording and mixing with Laurent d’Herbécourt was a key influence in this switch in direction:

[quote style=’1′ cite=”]“He definitely pushed us further towards a “radio” oriented direction, in the most noble and Fleetwood Mac sense of the word. A sunny pop that hides more sensibility when one really pays attention.”[/quote]

The album, which was recorded in both LA and Paris, is inspired by the American culture the band observed while touring the US. While most of its contents remain under wraps, you can listen to ‘Two on Two’ below: