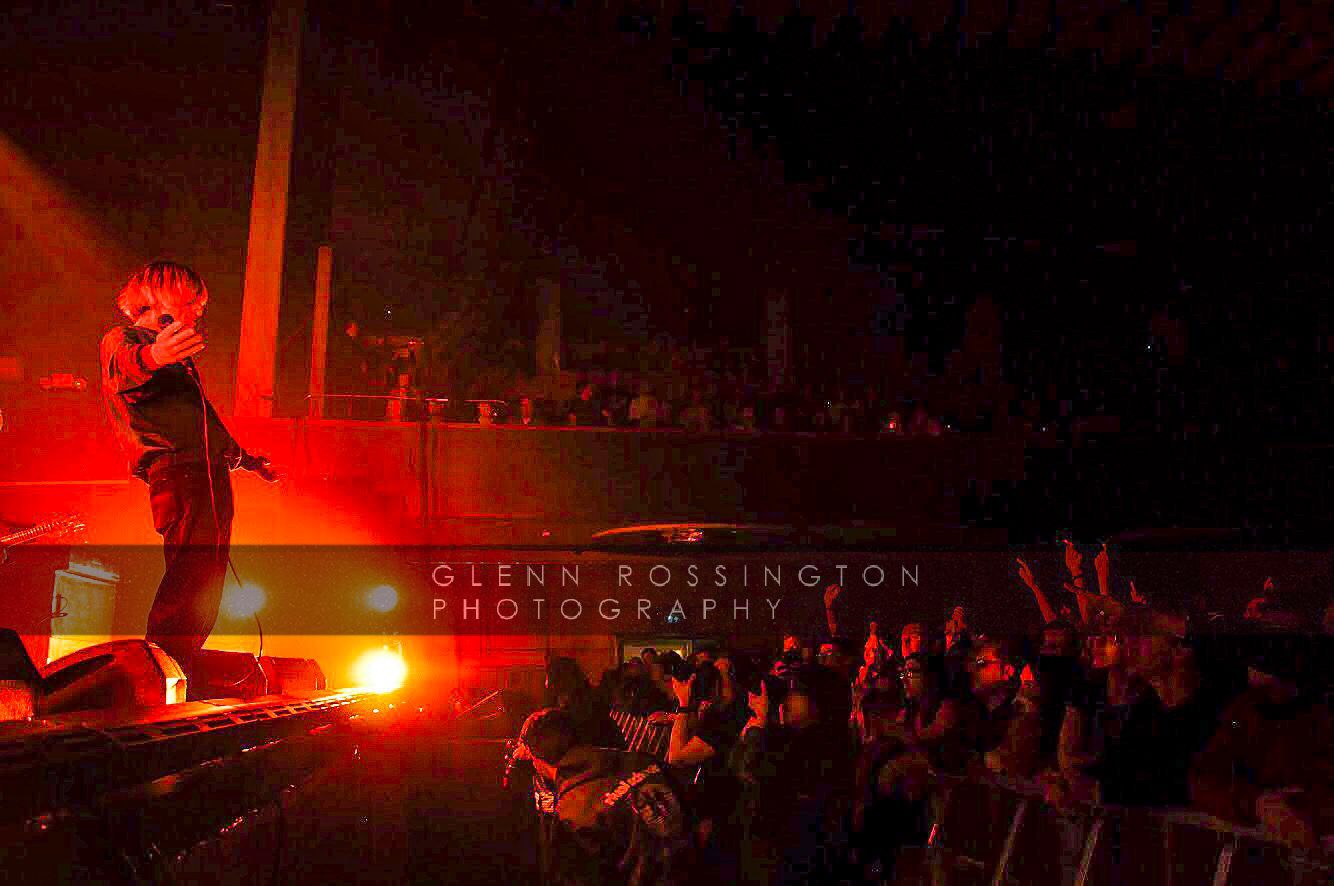 After a high profile year having released their epic their 13th studio album ‘Different Days’ to critical acclaim, Northern heroes The Charlatans arrived on stage at the Civic Hall in Wolverhampton to a rapturous crowd.

Lead by the charismatic frontman, Tim Burgess, the band launch straight in to opener ‘Not Forgotten’ from this years’ celebratory record. The set tonight is full of the charm and charisma that has ensured The Charlatans have had a successful career for nearly 30 years.

The whole set is a celebration of the old and new. Just over two years ago, the band played the same venue which at the time was full of emotion in tribute to their former drummer John Brookes. Tonight the euphoria from that show carries on in to pure elation as we can see how the band has developed since.

A brief mention must be made for tonight’s two support bands too; Average Sex Band and Manchester’s Cabbage. Both acts championed by Tim Burgess who was sat in the gods watching both play well received sets.

The Charlatans mixed tracks from new album ‘Different Days’ with many of the hits which pleased the packed out audience no end. New hits ‘Hey Sunrise’, ‘Over Again’, ‘Plastic Machinery’ and ‘Spinning Out’ sat perfectly alongside the older tracks: ‘Just When You’re Thinking Things Over’, ‘Weirdo’, ‘One To Another’, ‘North Country Boy’, ‘Love Is The Key’ and a room shaking ‘The Only One I know’.

The collective of Burgess, Martin Blunt, Mark Collins, Tony Rogers and the Verve’s Peter Sailsbury on drums took us through a journey from the ‘Madchester’ sounds of debut album ‘Some Friendly’ through the indie-heavy Britpop era of ‘Tellin’ Stories’ and back to the present day groove of ‘Modern Nature’ and ‘Different Days’. By the end of the main act the band and audience alike were on an absolute high.

Returning for an encore, the band launch in to a jubilant rendition of their 1994 hit ‘Jesus Hairdo’ before bidding us adieu and insisting that they’ll be back before too long. Then the time came for a few pints to be thrown through the air and lads to put their arms around other lads as the opening notes to the spectacular anthem ‘Sproston Green’ invaded the room. What followed was a good ten minute swamp out as the band reminisced of days gone by and the younger members of the audience were treated to their first Sproston rock out.

If ever you had written of The Charlatans as a has been, then tonight’s gig is proof in the pudding that there is plenty of life left for the Manchester (and West Midlands) legends. With a performance such as this, it is easy to see why the band are still loved so much and will undoubtedly be the highlights of many festivals next summer.