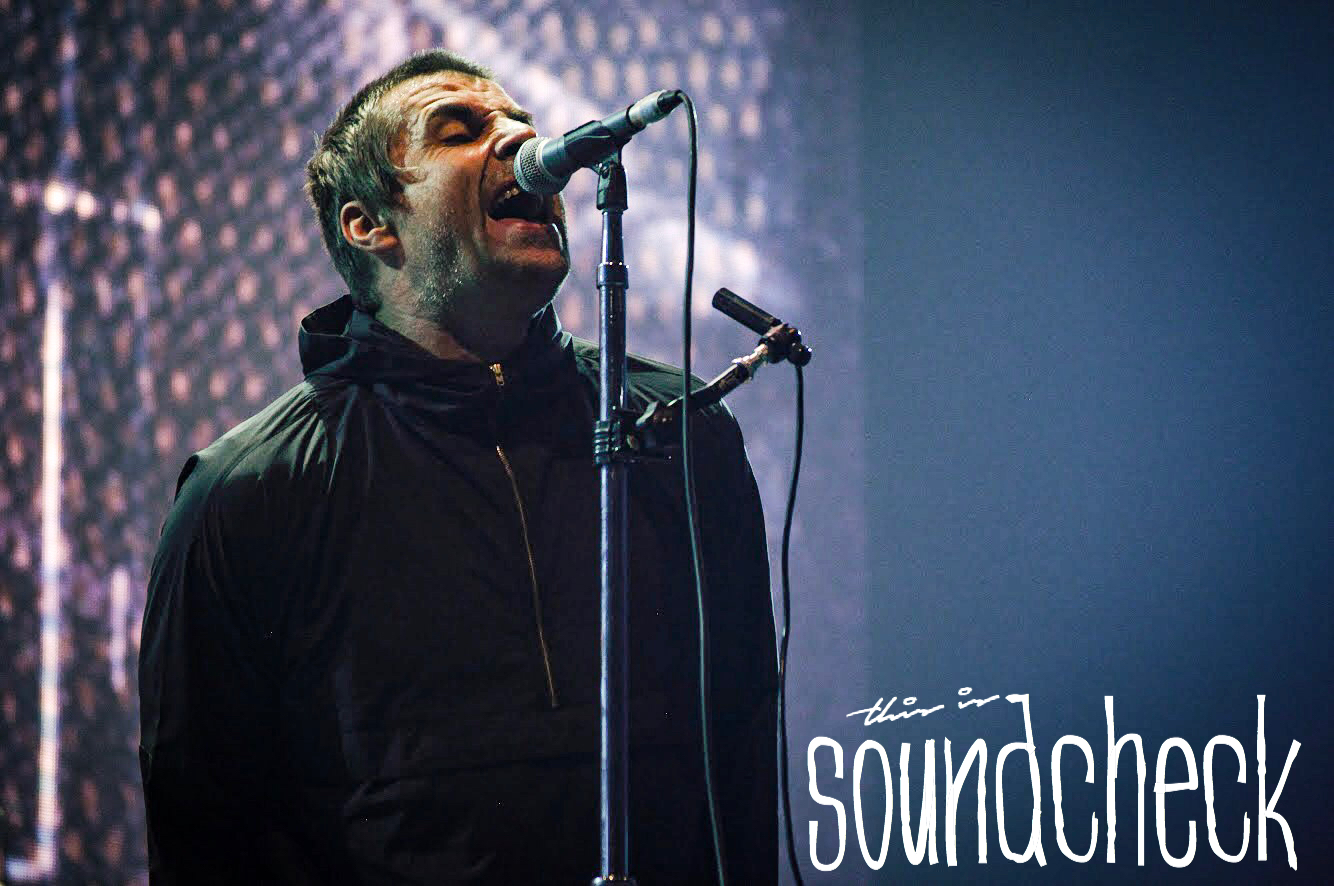 After staging one of the best comebacks of his generation, the former Oasis frontman rolled in to Birmingham in support of his sophomore album ‘Why Me? Why Not’. Needless to say, the arena was at full capacity, full of a mix of generations. Older Oasis fans, newer Liam fans and the energy in the room was joyous and full of anticipation.

As Liam and his band stride on to the stage, the audience erupt in to a frenzy. There is also a familiar shadow joining them to the left, the familiar outline of original Oasis and Rain guitarist and founder, Bonehead.

They launch straight in to the Oasis classic ‘Rock n’ Roll Star’ and never look back. The audience are going wild, there are even a flurry of flares set alight which causes a panic amongst the security staff.

Liam is in a vibrant and relaxed mood tonight. His redeemed confidence is worthy of the mega star he is. His vocals are the best they have sounded since the ‘Be Here Now’ tour back in 1997, and the cheeky swagger, classic poses and a new playful and loving confidence shine bright. A beautiful and tender moment arrives during a performance of ‘Gas Panic!’ when Liam’s son Gene joins on bongos. As the guitar solos shared by Jey Mehler and Mike Moore ring out, Liam retreats to the bongos to sit by Gene and plays along with him.

Interestingly, Liam’s band are incredibly tight. Jey Mehler and Mike Moore share lead guitar duties and build add meat to the over all sound with their heavy wall of sound. Drew McConnell’s bass and backing vocals add the perfect rock n roll rhythm to propel each song along, complimented by Dan McDougall’s thunderous drumming. Christian Madden’s keyboards and piano skills add the perfect harmonics when needed. The trio of female backing vocalists add another layer to each track they perform. Together with Liam’s vocals and swagger, they look like one giant family on stage which is a delight to see Liam looking so content.

Naturally, the Oasis hits cause the biggest reactions of the night, but we get a fantastic showcase of solo material from both of his records. Familiar tracks from his debut album ‘As You Were’ are like old friends; ‘Wall of Glass’ is huge, ‘Paper Crown’ is impressive, ‘Greedy Soul’ is menacing in it’s stripped down acoustic format.

‘Why Me? Why Not.’ is represented well with performances of; ‘Halo’, ‘Be Still’, ‘The River’, ‘Once’, title track ‘Why Me? Why Not.’ and a stunningly energetic version of ‘Shockwave‘ all sounding glorious and massive.

Interestingly, throughout the UK Tour so far, Liam has mixed his set list up, changing some of his album tracks and even playing a Beady Eye song on the debut night in Cardiff. The only qualm for the gig is that there wasn’t enough of his solo material. ‘Come Back To Me’, ‘I’ve All I Need’, ‘Now That I’ve Found You’ and even the epic ‘Invisible Sun’ could have merged in to the set seamlessly, but who is to argue with Gallagher?

Respectfully, Bonehead only joins the band on stage for Oasis tracks that pepper the set. However, throughout the other songs, he can be seen side of stage watching intently and enjoying the show. The interesting performance for Oasis fans was to see Bonehead play on ‘Gas Panic!’ which of course was a track released after he quit the band. ‘(What’s The Story?) Morning Glory’, ‘Columbia’, a brilliant ‘Stand By Me’, ‘Wonderwall’, ‘Acquiesce’, ‘Roll With It’, ‘Supersonic’ and ‘Champagne Supernova’ delight the capacity crowd and show the younger generations what the fuss about Oasis was all for.

A second and unplanned encore of ‘Cigarettes and Alcohol’ closes the night off in epic style. Liam Gallagher is classed as ‘The last of the Great British frontmen’ and after a performance like this, you see why. Liam deserves all the praise he is getting these days. The former wild man may have calmed down off stage, but on stage he is quite simply, Biblical.