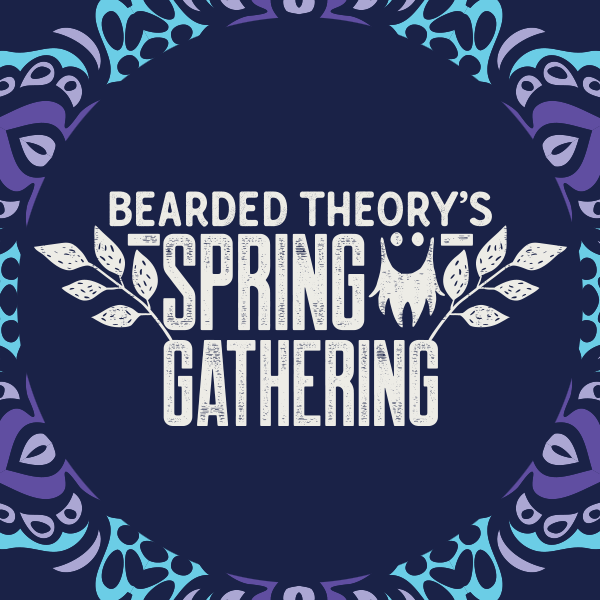 Bearded Theory, the multi award winning festival set in the glorious surroundings of Catton Hall, Derbyshire has announced the first raft of bands for the 2020 festival.

Other early announcements include The Sugarhill Gang & Furious 5, KT Tunstall, The Undertones, Ferocious Dog and The Bar-Steward Sons Of Val Doonican. Ed Tudor Pole has been confirmed as have former members of The Fall; Imperial Wax, who will appear alongside The Lagan and Nova Twins.

Further announcements are expected between now and Spring 2020.

Advance tickets are on sale now direct from Bearded Theory; the ‘Early Bird’ tickets sold out in record time, prior to any announcements being made.