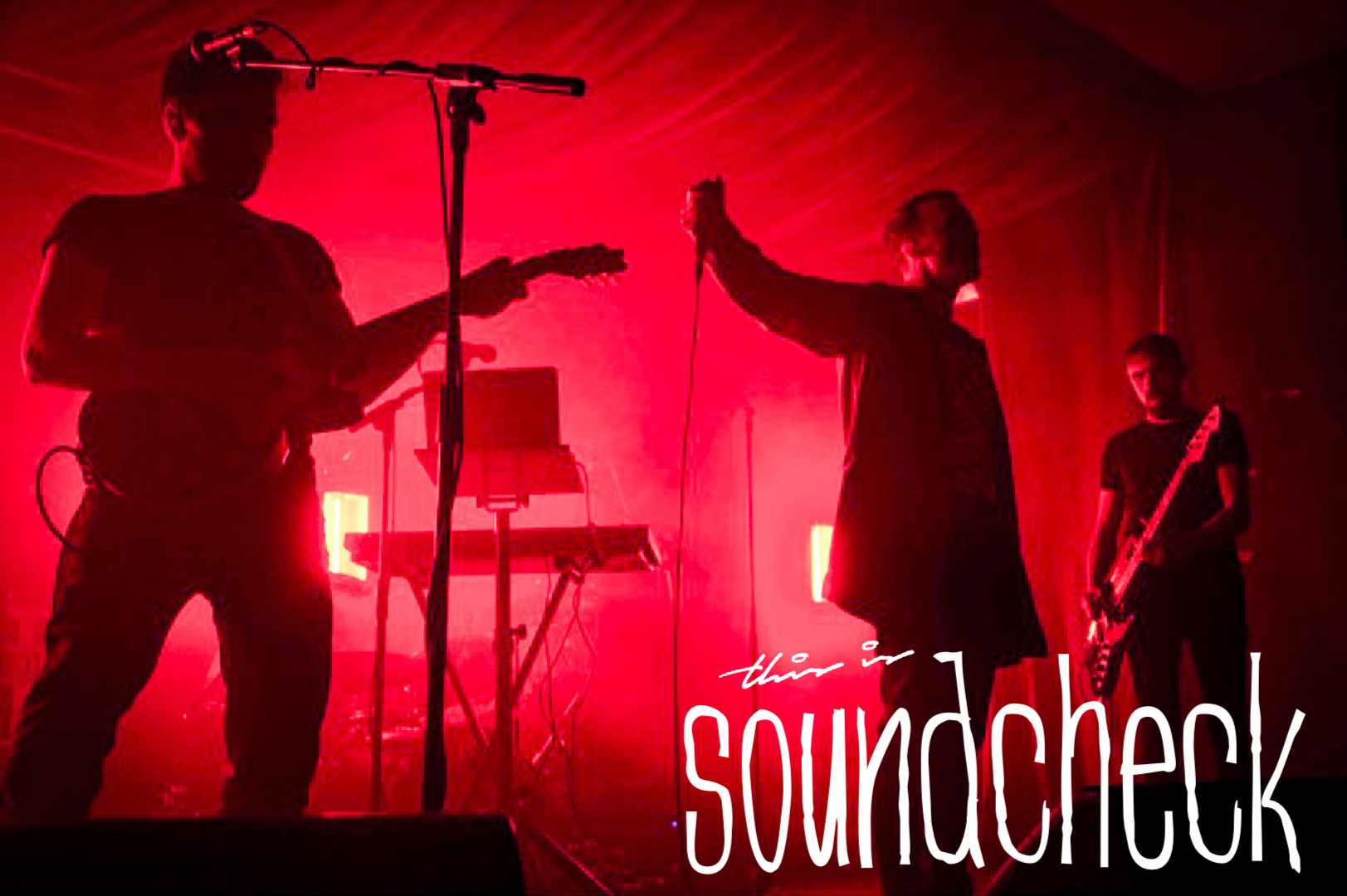 Originally scheduled as a release tour for their fourth studio album ‘The Joy Of The Return’, The Slow Readers Club arrived in Birmingham to not only promote that record, but their fifth record, the surprise lockdown album ’91 Days in Isolation’.

The Manchester based outfit were building a fantastic reputation which was halted by the pandemic, however, they have picked up the pieces and have stepped up their game even more. Tonight the venue is near-capacity and the readers receive a rapturous reception as the saunter on to the stage and launch directly in to ‘The Wait’ seguing swiftly in to ‘Fool for your Philosophy’. Led by charismatic frontman Aaron Starkie, the Readers are wearing their confidence firmly on their sleeves.

Tonight we are graced by both The Pagans S.O.H. and Sheafs as opening acts. The Pagans offering up a short set of Rage Against The Machine inspired riffs and rock/rap vocals. They are electric and definitely one to keep an eye on. Sheffield’s Sheafs are the icing on the cake. Already forging a cult fan-base, and offering delicious tunes that cross some hybrid between early Stone Roses, Shed Seven and Arctic Monkeys, they are formidable and set the scene for the gig perfectly.

The Readers have feverously built up their own cult following over the years, producing flawless records and energetic performances, it is hard to not hear echoes of Joy Division in their sound. ‘The Joy of The Return’ is mainly showcased tonight with tracks ‘All I Hear’, ‘All The Idols’, ‘Jericho’, and ‘Paris’ on show. Their limited release ’91 Days In Isolation’ gets showcased by ‘Everything I Own’ and ‘Two Minutes Hate’. The wealth of new material is outstanding and each track is treated like an old favourite by the excited audience.

Older tracks such as ‘Plant The Seed’, ‘I Saw A Ghost’, ‘Feet On Fire’ and ‘Block Out The Sun’ are performed with such urgency and brilliance they sound re-energised. We even get a further brand new track in the shape of recent single ‘Tell No Lies’ which is incredible, and furthers the rumours that they are one of the hardest working bands around. ‘Forever In Your Debt’, ‘On The TV’ and the modern classic ‘Lunatic’ are exceptional.

Backed by Aaron’s brother Kurtis Starkie, James Ryan and David Whitworth, The Slow Readers Club absolutely smash their set tonight. Riding the crest of the wave of being able to perform again after so long, a series of successful Festival Sets over the latter part of the Summer and the initial dates of the UK Tour, it is clear there is no stopping the Readers in their tracks yet. Whether there is already a sixth album on the way, or whatever is coming next, now is a brilliant time to be a fan of these Manchester heroes.