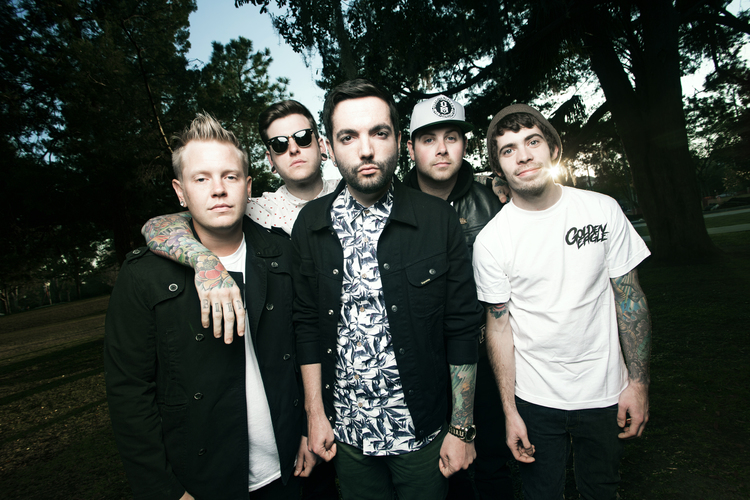 A DAY TO REMEMBER have announced that Mallory Knox will be joining the band as the main support on their upcoming UK tour in February 2014. Cambridge lads Mallory Knox are currently finishing up a sold out UK tour and even managed to fit in a hop across the planet to join the Vans Warped Tour in Australia. Their acclaimed and wonderful album Signals is out now.

[quote style=’1′ cite=”]We are extremely excited to be supporting A Day To Remember on their UK tour. Its a huge honour to be able to play venues of this size with such a great band.[/quote]

The tour will call at:

Tickets for the shows are priced £22.50adv in London and £21.50adv regionally and are available at www.livenation.co.uk / www.ticketmaster.co.uk

Since their formation in 2003, Ocala, Florida’s A Day To Remember have grown from a small band with a dedicated local fan-base into a worldwide phenomenon, gaining the respect and adoration from their peers as much as their fans. This hasn’t been an overnight success story – A Day To Remember have worked hard to win over every fan they’ve made. Over the course of the bands career, the band has sold out entire continental tours, landed two Top 25 Billboard debuts and topped the Billboard Indie Albums Chart.