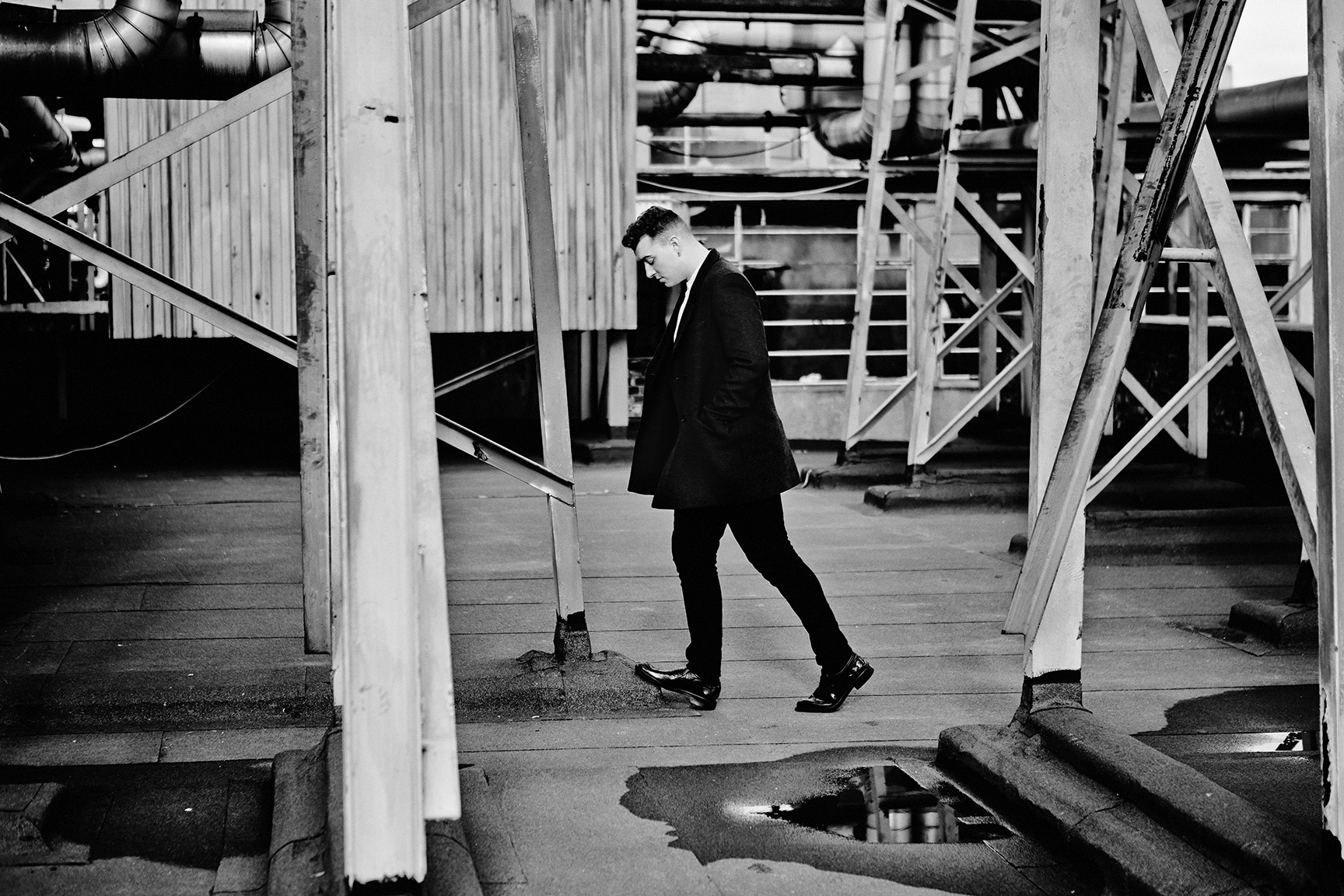 SAM SMITH revealed his debut single, ‘Money On My Mind’ last week to an overwhelming response.  The track premiered on Zane Lowe‘s show on Monday 2nd December and was swiftly picked up by the likes of Fearne Cotton, Nick Grimshaw and Mistajam, all of which have championed the track. A lyric video has just been released to aid promotion for the single, which you can watch below.

‘Money On My Mind’ is a Two Inch Punch produced smash laced with Sam’s melancholic lyrics and unforgettable vocal due for release on Capitol Records on 16th February 2014.

Sam’s live solo show has also spread its wings and with sold out dates at London’s Islington Assembly Hall, The Mercury Lounge in New York, two sell out dates at The Troubadour in LA and a recently announced 2014 tour, which has seen Shepherds Bush already sell out and a further London date announced at the Roundhouse.

With the release of ‘Money On My Mind’ in February, his UK tour, the debut album due in the Spring and a freshly inked deal with Capitol Records in the US – now making him a global signing and a making it into the shortlist for the coveted BBC Sound Poll, as well as being nominated for the BRITs Critics Choice Award, 2014 is shaping up to be a big year for Sam.

Capitol Records Release ‘Money On My Mind’ on 16th February 2014.