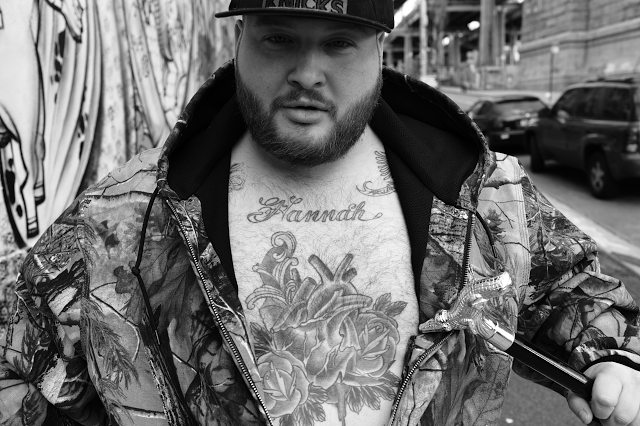 Action Bronson has announced a series of UK dates this September to support his new album ‘Mr Wonderful’. The rapper already has appearances at both Lovebox and Bestival scheduled but he has now announced a tour in his own right.

As anyone who has witnessed Bronson live will agree, there is much to enjoy – whether clotheslining stage invaders or throwing out a flatscreen TV into the audience, there’s a reason he’s one of the most entertaining hip-hop acts working today.

Tickets are on sale at 9am on 3rd April. Bronson will play

‘Mr Wonderful’ is out now via Atlantic records.