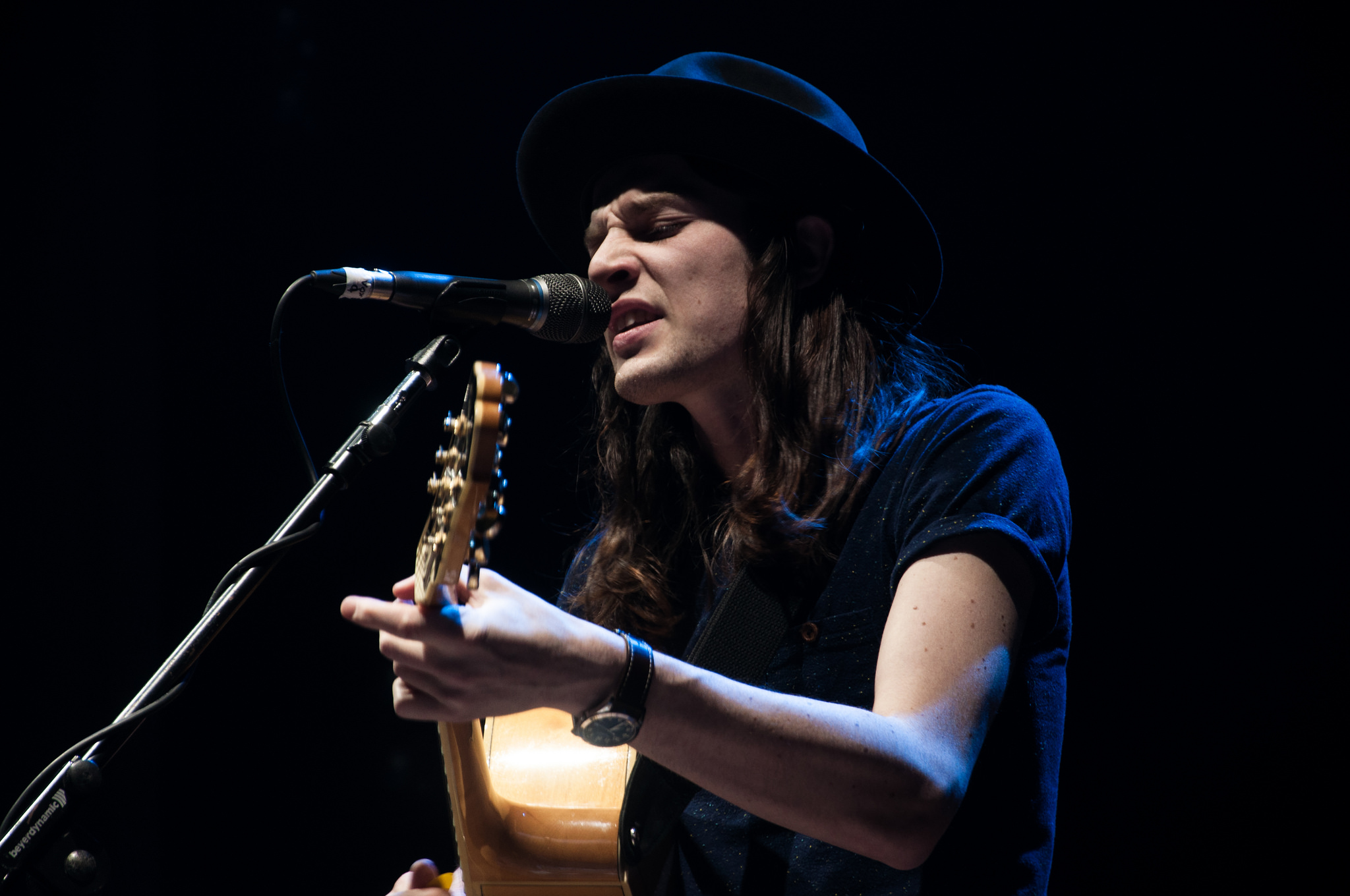 Following the smash success of his No.1 debut album, James Bay has announce a huge UK and Ireland tour for the Autumn.

The winner of the BRITs Critics’ Choice Award soared straight to the top of the albums chart this week with ‘Chaos And The Calm’. Now, he’s lined up some of the biggest dates of his career so far – including a headline gig at London’s Brixton Academy.

Full dates are as follows:

Tickets are on sale from 9am on Thursday 2nd April.