Adele is set to sign the most expensive record deal in history! 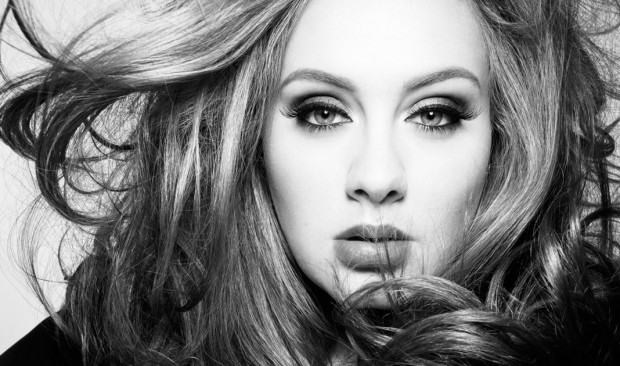 Shortly after the press announced that Adele had received five awards at last night’s Billboard awards ceremony in Las Vegas, it was revealed that Adele could be signing the most expensive record deal in the history of the music industry.

The 90 million pound agreement with Sony Music will dominate the largest previous record held by Robbie Williams which was a huge 80 million pound contract with EMI 14 years ago and Whitney Houston’s 70 million pound deal with Arista in 2001.

If the report is correct, the singer aged 28, who is already worth a whopping 85 million pounds could see her large fortune doubled overnight. She has previously been signed to XL recordings; releasing her albums ‘19’, ‘21’ and ‘25’. Her existing record deal ended with her latest album ‘25’ in November last year.

The ‘Rolling In The Deep’ singer is performing at her first festival this year on June 28 as she headlines the Pyramid stage at Glastonbury Festival.