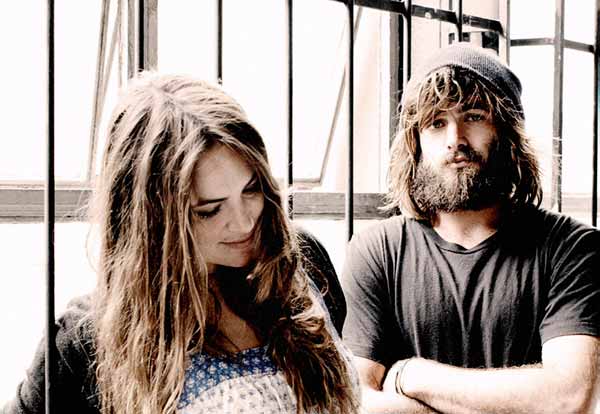 Australian brother-sister duo ANGUS AND JULIA STONE have announced that their new self-titled album will be released on August 1st. Produced by Rick Rubin, the record is the first recorded since the pair made the decision to each go it alone.

While the pair initially had no plans to reform, it was apparently with Rubin’s encouragement that the pair sat down to work on music together again, after the legendary producer heard their music playing at a friend’s party. Overcoming their reluctance (with some cajoling from Rubin), the pair finally recorded the album in September 2013. Speaking about the process, the pair said:

[quote style=’1′ cite=”] “We found a new way to make music together. I think we had enough space from each other to be able to really listen to this time and appreciate each other’s ideas, thoughts and feelings. I think we both felt the dust lift. We both felt empowered. The timing was unexpected but well placed”[/quote]

Angus and Julia Stone is released on August 1st via Virgin/EMI.

You can listen to new track ‘Death Defying Acts’ below: