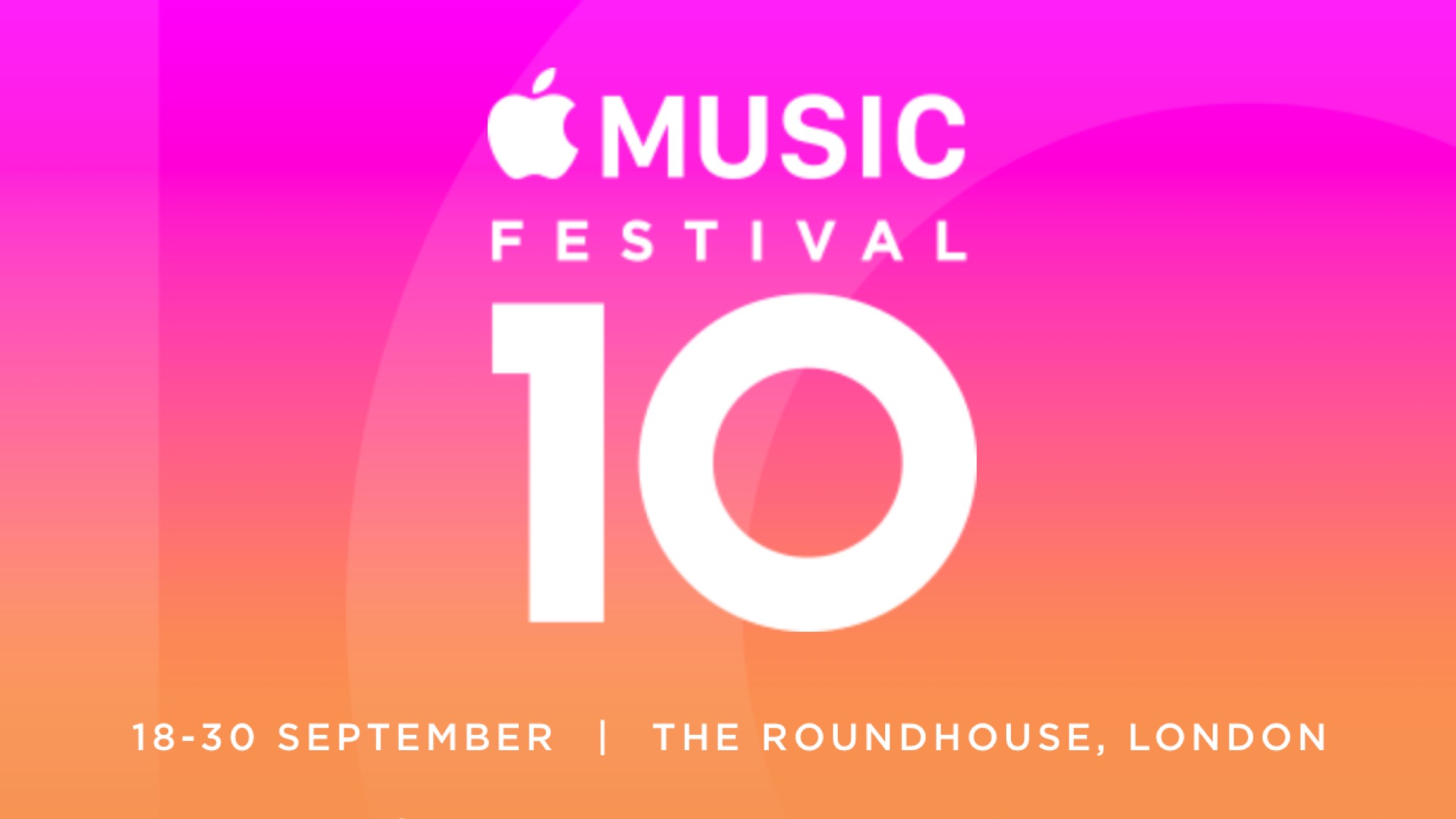 The tenth anniversary line-up for the festival, at its now-traditional home of London’s Roundhouse, also sees Robbie Williams, Calvin Harris and Chance The Rapper performing.

The festival will run from September 18-30, with tickets only available via a ballot from the festival website. Fans who aren’t successful will be able to watch each show live via Apple Music and Beats 1, which will stream the gigs worldwide.

The festival will see Spears play her first UK show for five years, after last playing on the tour for her 2011 album ‘Femme Fatale’. Spears releases her new album ‘Glory’ tomorrow (August 26).

Williams’ appearance presumably means his new album will be released in autumn, following his most recent album ‘Swings Both Ways’ in 2013.

Previously known as iTunes Festival, the event began with a series of gigs at the intimate ICA in London, where artists included Paul McCartney, Amy Winehouse, The Maccabees, Stereophonics, Crowded House, Editors and Jack Penate.

The following Apple Music Festival 10 shows will be at London Roundhouse: