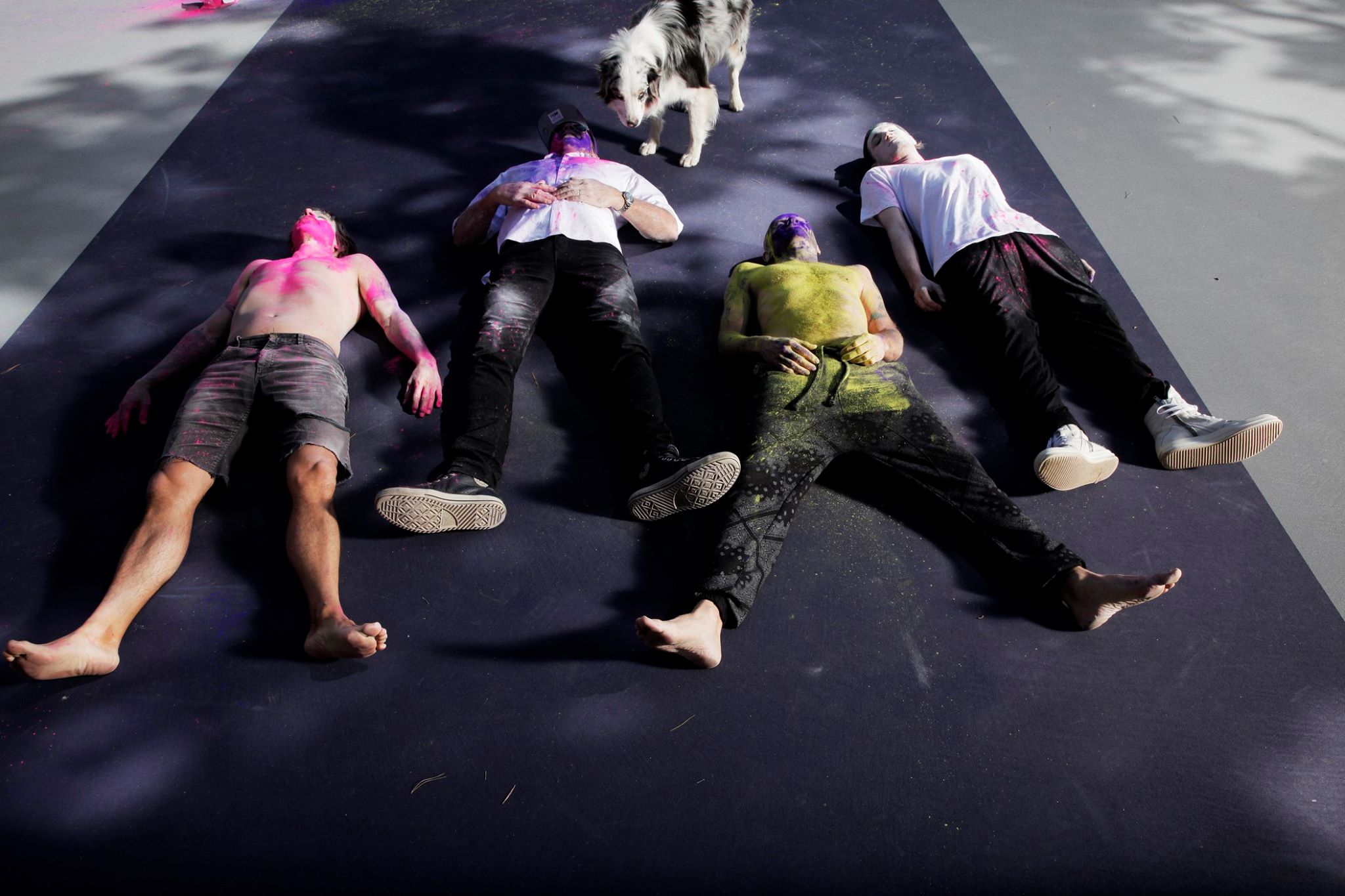 The band who are also set to headline Reading and Leeds festivals this weekend have now confirmed that they will return later this year.

The band will play gigs in London, Glasgow, Birmingham and Manchester during December. The two London dates will take place at the O2 Arena from December 5-6.

Support at all dates come from J-pop/metal crossover act Babymetal. Tickets go on sale next Friday (September 2) at 10am.

See the dates in full below.