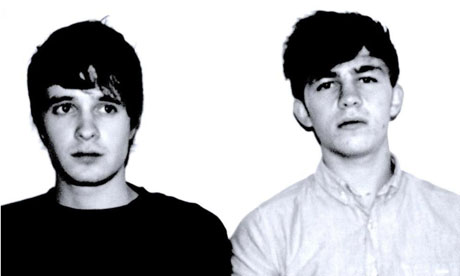 Lake District based band AQUILO have announced two shows for later this month. The duo will play a date in Manchester before playing their largest show yet in London.

Aquilo released their self-titled debut EP earlier this year which you can read the review for here. The band performed on the BBC Introducing Stage at Glastonbury Festival this year and have a truly captivating live show.

Tickets for the dates go on sale tomorrow; 03 October at 9am. Tickets will be available here.