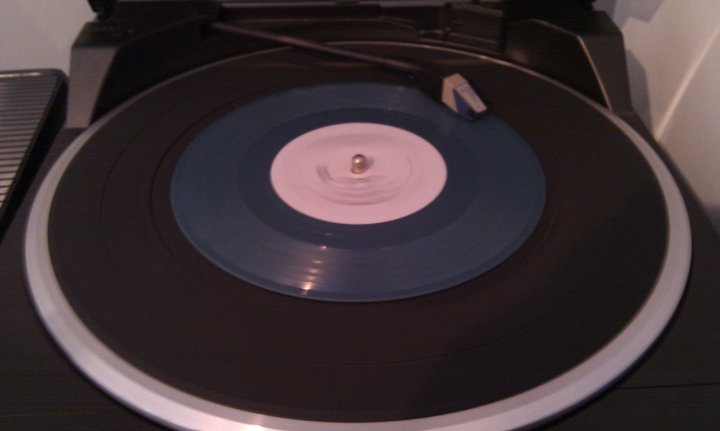 Sales in vinyl records have already surpassed the total amount sold in the whole of 2013, with the year-end figure expected to be  greater than the 1 million milestone.

The Entertainment Retailers Association released the figures showing 844,122 vinyls have been sold already this year; compared to the total of 829,243 sold in the whole of 2013. The ERA also announced that Arctic Monkeys latest release AM is this years biggest seller so far. The album has sold more copies than Jack Whites Lazaretto and the Oasis re-issue of Definitely Maybe; both finishing second and third on the list.

The trend is set to increase; as the vinyl platform is boosted by increased coverage of Record Store Day – celebrating independent Record Stores, plus record labels increasingly turning to vinyl as the physical output.