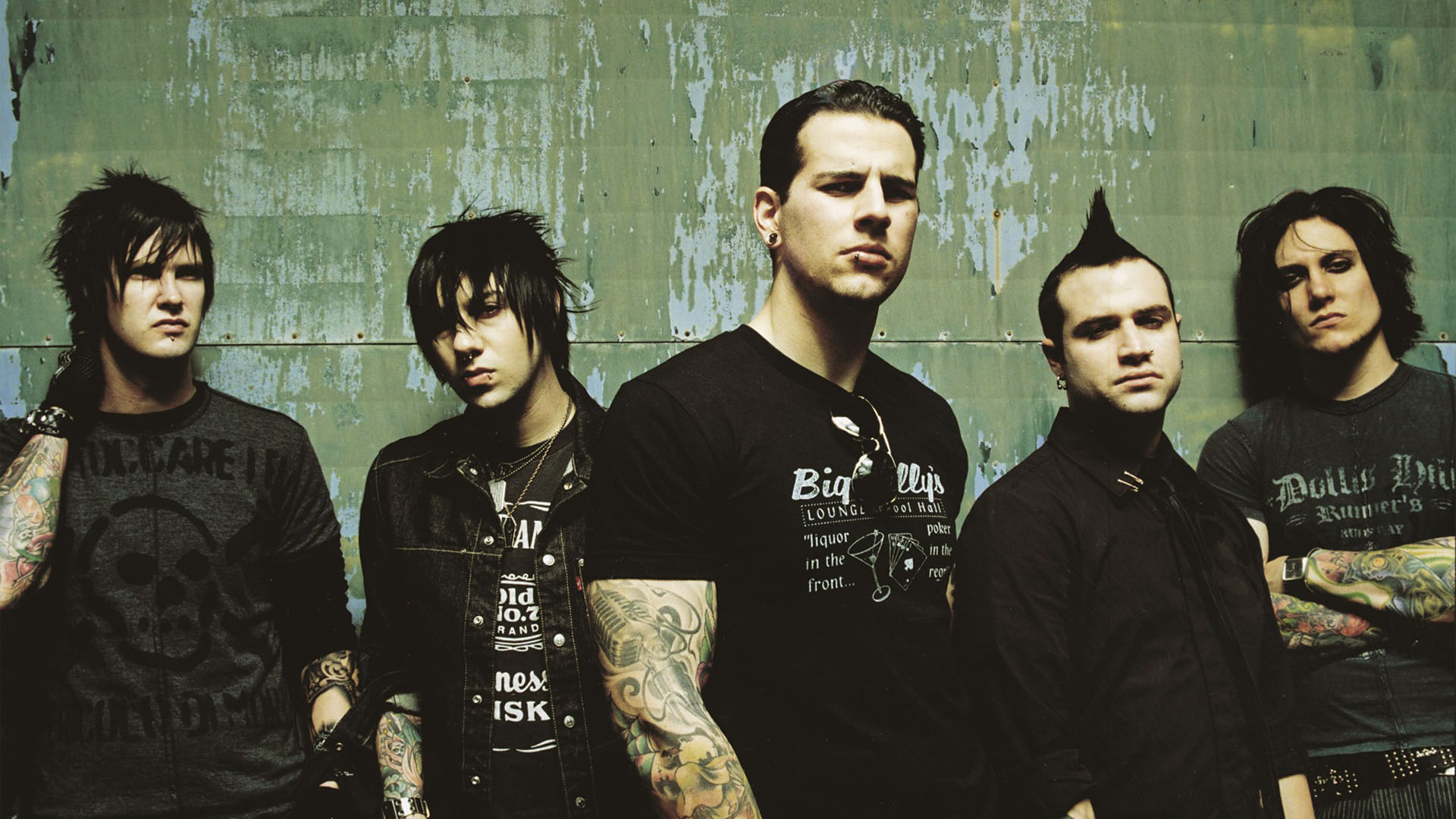 Orange County’s Avenged Sevenfold have today announced that they will be heading to the UK to tour, for the first time since their epic main stage performance at Download Festival in June 2011. The eagerly anticipated return will see the band hitting the historic Wembley Arena in London along with Manchester Arena and the LG Arena, Birmingham in November / December of this year.

Avenged Sevenfold’s 5th studio album, ‘Nightmare’ (certified Gold), earned the band it’s highest ever debut on the Billboard album chart when it took the No. 1 spot and spawned hit singles ‘Nightmare’, ‘So Far Away’ and ‘Welcome To The Family’. In November oflast year the band also made an unprecedented appearance as characters in the Call of Duty Black Ops 2 video game which also included the band’s performance of a song written for the game, ‘Carry On’ which then went on to be a radio hit and top 20 in the Billboard rock chart. The album ‘Nightmare’ was supported by the band’s last UK tour here in November of 2010, which saw them play to sold out crowds up and down the country, including 2 sold out shows at London’s Hammersmith Apollo.

Nearly 3 years since their last tour and with a new album in the works, the band are making their eagerly awaited return and are set to play their biggest shows on UK soil to date. The task of unveiling the band’s upcoming UK tour dates fell to their fans who following a clue found on seventhlair.com, a recently discovered mystery site, flocked to London’s Wembley Arena where the tour poster was waiting for them.

Speaking on their upcoming arena shows, M Shadows had the following to say:

“It’s been far too long since we’ve played for our friends in the United Kingdom. We’ve been itching to get back since our last appearance at Download in 2011. We are putting the finishing touches on a new album, and can’t wait to share the new songs with you in concert.”

This tour will see Avenged Sevenfold performing songs from their eagerly anticipated new album due to hit stores soon.

Avenged Sevenfold tickets go on-sale 9am on Friday 17th May 2013 priced at £28.50 (subject to booking fee) and are available from www.livenation.co.uk or www.ticketmaster.co.uk