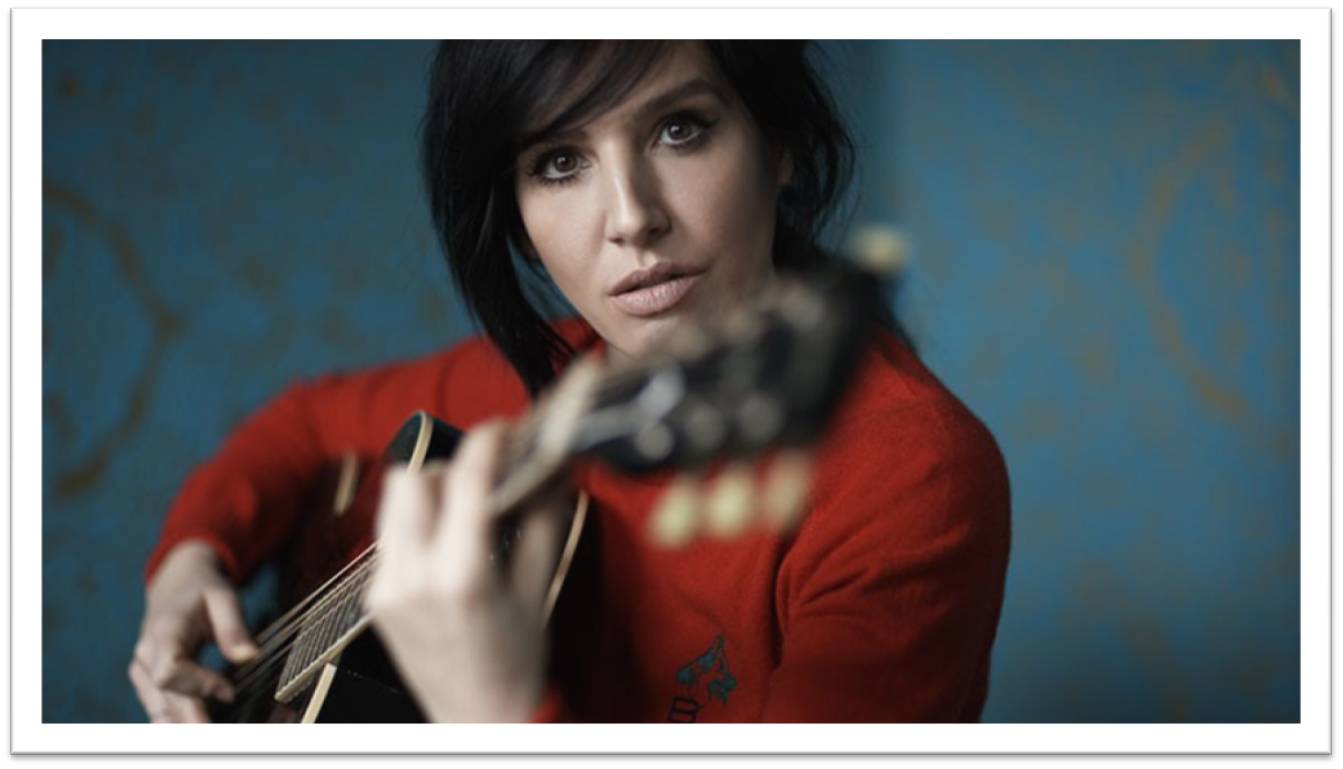 In their 25th anniversary year TEXAS release their brand new studio album ‘The Conversation’ through [PIAS] Recordings on May 20th 2013. Following the album release, Texas will return in November with a full UK tour including a headline London show at Hammersmith Apollo and a string of dates around the country.

Texas’s eighth album, ‘The Conversation’ is their first in eight years and is the latest in a career that has seen the band sell over 30 million albums worldwide with a succession of multi-platinum albums ‘White on Blonde’, ‘The Hush’ and ‘Greatest Hits’. This overdue return in 2013 clearly redefines and confidently re-introduces the band afresh with tracks written and produced by singer/guitarist Sharleen Spiteri and bassist Johnny McElhone and featuring collaborations with singer-songwriter Richard Hawley and Bernard Butler.

‘The Conversation’ is an album splitting its seams with the joy of a long-proven pop force creating a collection of songs rich enough in melody and emotion to deserve filing beside the best of the band’s previous million-selling hits. The album was recorded in Glasgow, London and at Richard Hawley’s studio in Sheffield where the seven tracks he worked on went on to form the backbone of ‘The Conversation’: a perfect marriage of Hawley’s 50s rock’n’roll frills and the timeless Texas magnetism to cast-iron melodies.