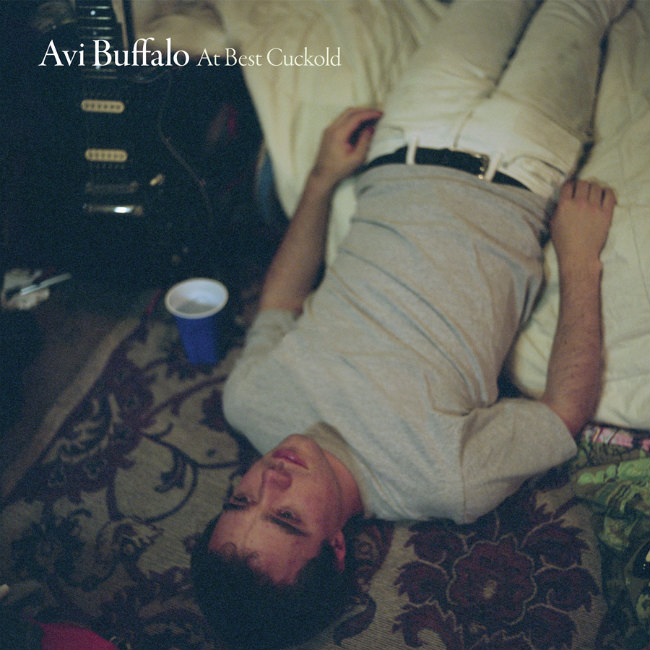 The band broke in the UK with their eponymous debut album back in 2010 which featured the tracks ‘Truth Sets In’ and ‘What’s In It For?’. Now; Avi Buffalo have aired their new single ‘So What’ which can be heard below. The ten track album will be released in the UK on 08 September via the Sub Pop label.

They will then kick off their UK tour in Manchester; before travelling to Dublin, Glasgow, Bristol and London. Tickets for the shows will be on sale 05 June at 9am.

[columns count=’2′] [column_item]The tracklistings for the new album are: