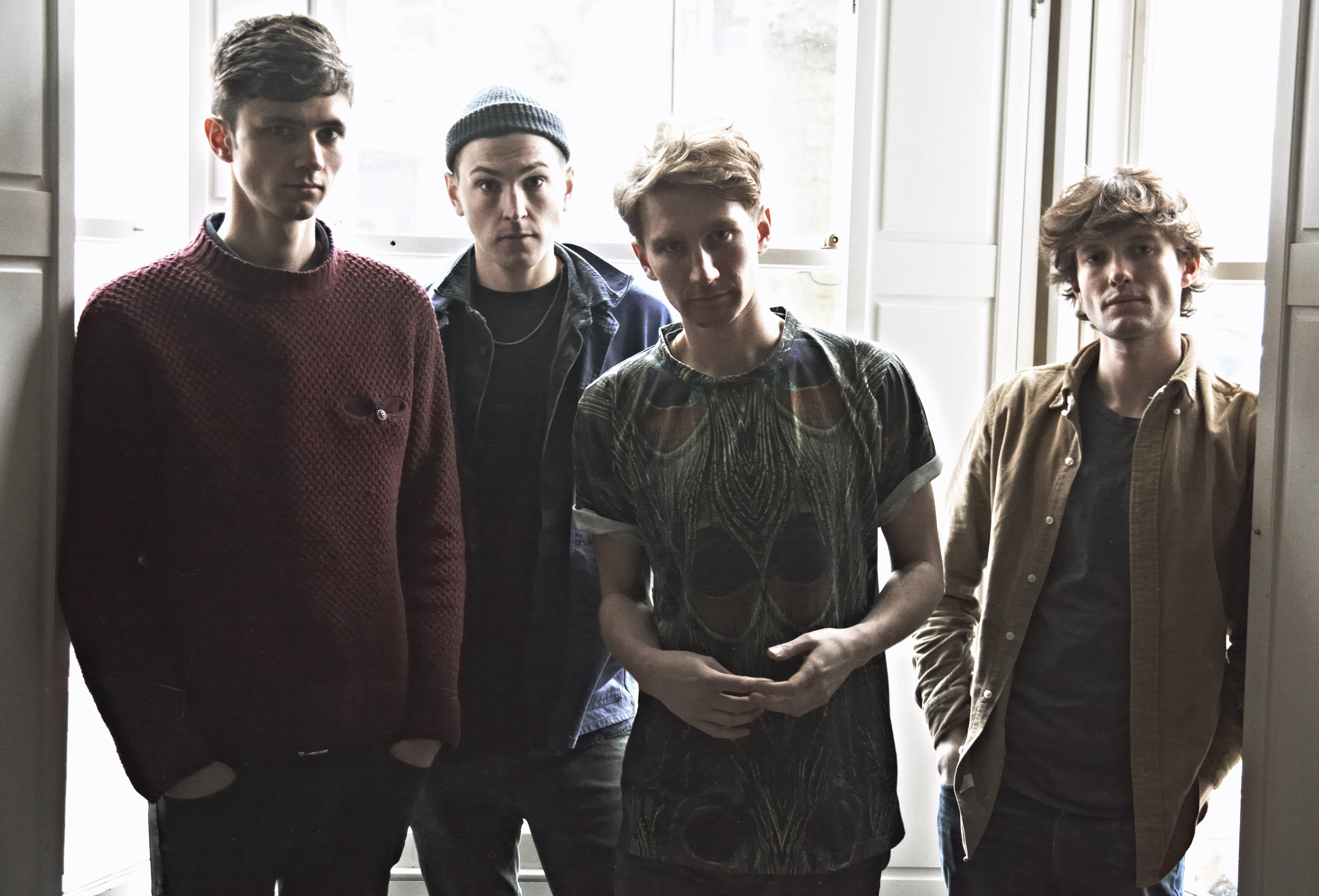 Oxfords’ GLASS ANIMALS are set to play a four date UK tour this October. The band are set to release their debut album ZABA next Monday (09 June) and will launch it with a home town show at the Jericho Tavern on 26 June. The show will see the band return to the venue of their first ever gig.

Glass Animals are about to embark on a short UK tour to promote the new release and will continue playing a series of UK festivals throughout the Summer including Latitude Festival in Southwold, Bestival on the Isle of Wight and One Beat Weekender in Birmingham.

They will then return to touring with the newly released shows in October; performing in Liverpool, Brighton, London and Glasgow. Tickets for the dates will go on sale tomorrow (04 June). Whilst tickets for the Jericho Tavern show are on sale now.

The new album is set to feature recently released single ‘Pool’s; which you can watch the video for here.

Glass Animals are set to play: